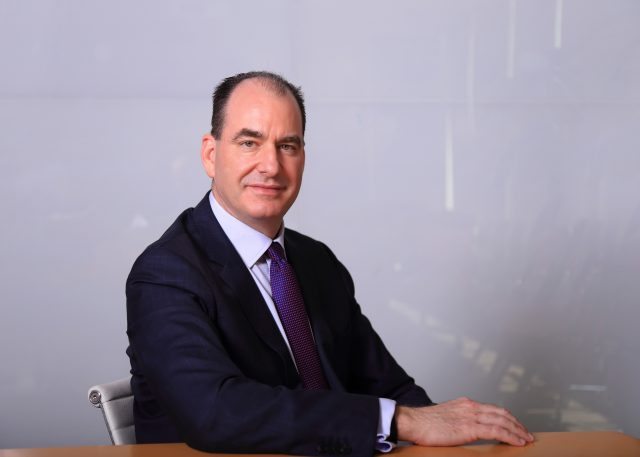 In addition to his new role as global COO, Foye will also assume the position of President, North America and Latin America effective on 1 January 2018.

He will take on responsibility for the North Americas region from current President – Americas Bob Spooner, whose two year assignment in the US will be successfully completed by the end of this year.

In his time with the company since August 2014, Foye is credited for driving  strong growth in Asia and stabilising the European business. He also took a lead on growing TWE’s US portfolio across Asia.

Having held several senior executive positions with The Coca-Cola Company for over 22 years, Foye joined TWE with extensive experience across both Asian and European geographies.

Most recently, he was vice president for Customer & Commercial of Coca-Cola’s Asia Pacific Region.

An avid wine enthusiast, Foye brings more than 24 years of beverages experience to TWE as well as a proven track record of delivering strong and sustainable profit growth.