Sotheby’s latest fine wine auction in London exceeded its pre-sale estimate by a comfortable margin with Burgundy leading the way. 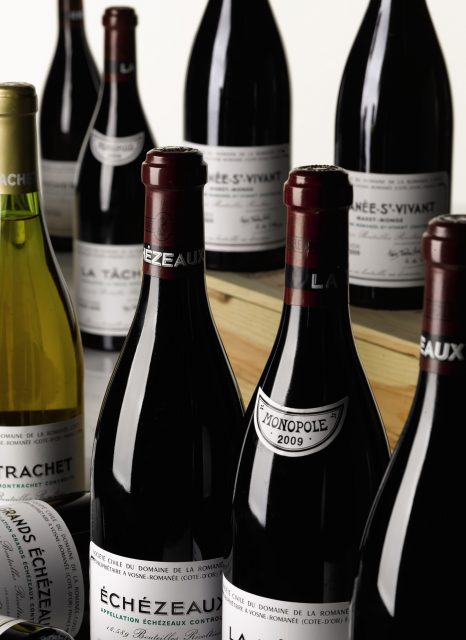 The top-selling lots were almost entirely dominated by wines from DRC (including cases and large formats from La Tâche and Romanée-Conti spanning 1990, 1996, 2000 and 2010) and six bottles of 2005 Chambertin from Armand Rousseau; the only exceptions being two cases of 2000 Mouton Rothschild, which went for £15,275 and £14,688 apiece.

“Overall we saw excellent results, with a £1 million sale total exceeding pre-sale expectations, and the lead collection of Burgundy, Bordeaux and Rhône ascending to £640,000, 25% over the high estimate.  This augurs well for the Don Stott Part III sale in New York on Saturday and our Finest and Rarest sale on 14 June.”