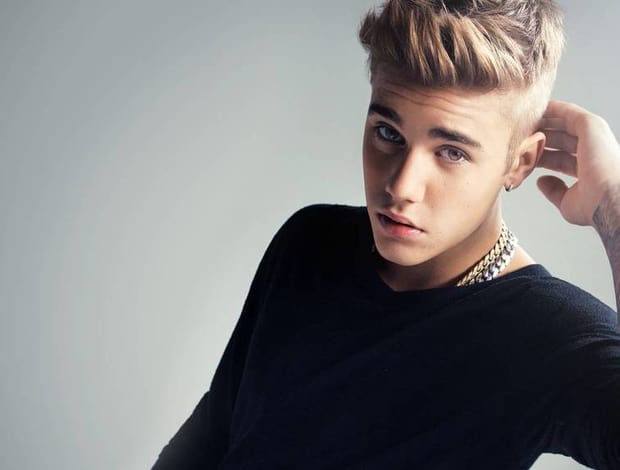 As reported by The New York Post’s gossip column, Page Six, according to an anonymous source, “Justin drank half a bottle of rosé, and then hugged a bunch of people on his way out, telling people ‘hugs are better than photos’.”

The Merlot dominant blend also features Cabernet Franc, Chardonnay, Riesling and Gewürztraminer and is said to display “hints of melon and lychee”.

Wolffer Estate Vineyards is based in Sagaponack in the Hamptons. Founded in 1988, the 175-acre estate boasts 55 acres of vineyards from which it produces everything from Chardonnay and Cabernet to Trebbiano and Amarone.

While relaxing on a terrace overlooking the vines in a black sweatshirt and board shorts, Bieber congratulated CNN reporter Chloe Melas on her pregnancy.

An increasing number of male drinkers are embracing rosé in what has been dubbed the ‘brosé’ phenomenon, as rosé shakes off its female-only image and the top examples are taken more seriously as fine wines.

Research from the Provence Wine Council (CIVP) found that the US, Russia and Australia now have an equal number of male rosé drinkers as female consumers.