Every year the UK Government releases a statement on the contents of its wine cellar, revealing the wines it serves at receptions, its expenditure on wines and spirits, and the rare gems it has hidden away for visiting dignitaries.

Set inside the historic, and guarded, Lancaster House in St James’s, the Government’s cellar was first established in 1908 and today houses 33,669 bottles of wine with a market value of around £800,000, including first growth Bordeaux to New Zealand Sauvignon and Sauternes.

The very oldest wines are no doubt reserved for the most distinguished of guests. But if you are ever invited to the House of Commons, you will most likely be served a glass of 2011 Concha y Toro Merlot, or a 2012 Berry Brothers Good Ordinary Claret – the current choice for red reception wines. Go for white and you will likely be picking up a glass of English producer Chapel Down’s 2011, 2012 or 2013 Bacchus.

Of the wine stocked, the majority, in particular the oldest examples, are French, largely from Bordeaux, with new world wines making an increasing but supporting role in the line up. And while there is a healthy crop of wines from Australia, New Zealand, California and South Africa, there is currently just one Chilean and one Argentine wine in stock, and a surprisingly limited stock of Spanish and Italian wines given their Old World heritage.

Among the Spanish selection is a 1999 bottle of Vega Sicilia and a 2000 Muga Rioja Reserva. On the Italian side, highlights include a 2001 Sassicaia and a 1994 Masseto Bolgheri from Ornellaia.

On the fortified side, Madeira was notably absent from the list, along with Sherry, however Port, given its strong British links, is unsurprisingly in strong supply, with examples dating back to the 1930s.

One notable change has been the growing presence of English and Welsh wines in its stocks. With a bill introduced this year calling for English wines to be served at diplomatic events, this trend is likely to continue. Alongside Chapel Down, other English wine producers represented include Camel Valley, Furleigh Estate, Three Choirs and Denbies.

Although the most fascinating part of the cellar are the cellarmasters’ periodic notes on each wine throughout the decades, indicating how these exceptional wines are ageing again and when they should be drunk, making for a fascinating insight into a cellar that few civilians would ever set foot in.

While not exhaustive, this list seeks to highlight some of the oldest wines currently held in the cellar of the UK Government (as of July 2016).

(Tasting notes as of 2013 published inventory) 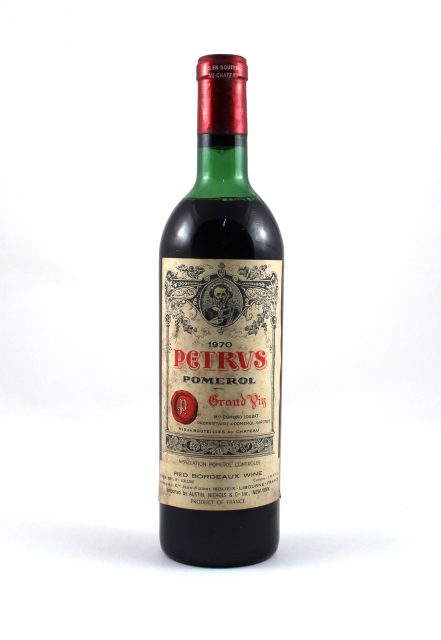 “Excellent structure. Will continue to improve. Not really ready for drinking. However, may continue to be drunk on exceptional occasions, preferably not before 1995.” (1993). 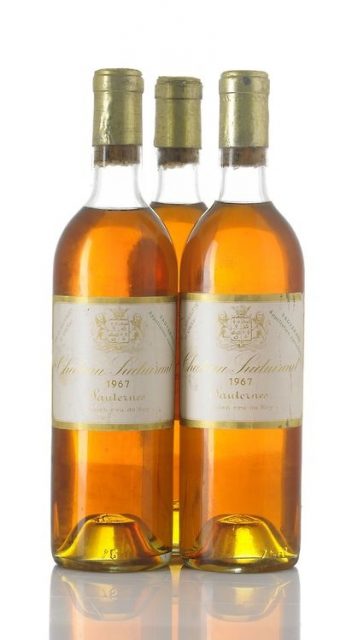 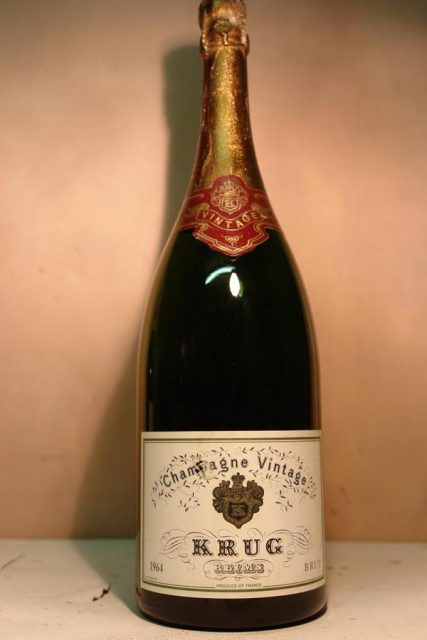 “Drink up as suitable opportunities occur.” (1988)

“Served again in 1990 and recorded as having great charm and staying power. However confirmed it should be used as opportunity offers. Described on various occasions by French delegations as a national treasure. No hurry to drunk, though will not improve.” (1996) 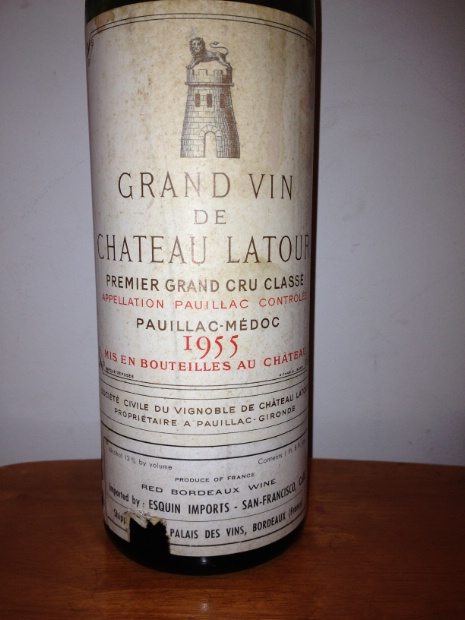 “Delicious but worth monitoring. At its peak and probably needs drinking within five years or so.” (1993)

“Lovely spicy nose through posting fruit. Not brandied or fiery. Should be slowly drunk.” (1999) 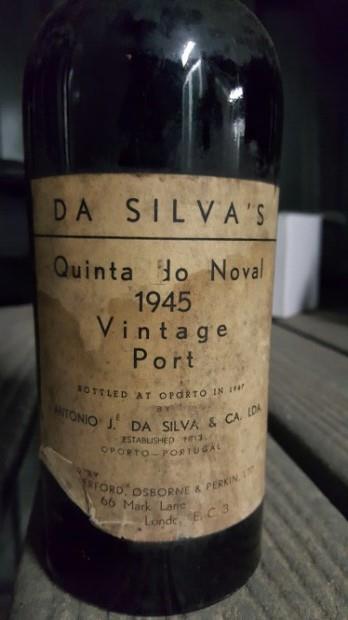 “Terrific, but slightly spirity and out of balance? Use up as necessary.” (2002) 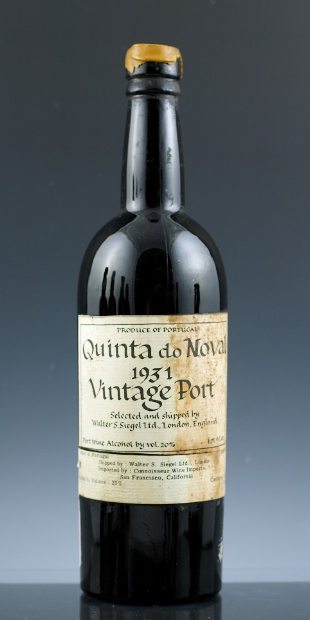 “Again found to be superb, impeccable. Should last another 20-50 years, possibly even longer. A real ‘national treasure’.” (1991)