Sting is to add to his range of six wines from Tuscany with a new label named after his hit single, Roxanne.

Currently, the famous singer produces six wines from a Chianti estate called Il Palagio, some of which take their name from his songs, such as Message in a Bottle or his flagship Super Tuscan blend, which is called Sister Moon.

However, at a tasting in London on Monday this week where Sting and his wife Trudie Styler presented the portfolio of wines before the singer performed live at the Hammersmith Apollo, it was revealed to the drinks business that they would be launching a red blend called Roxanne to the range.

In fact, the wine already exists, and comprises a blend of 80% Sangiovese, 10% Merlot and 10% Syrah.

Currently called Message in a Bottle for all markets, Sting pointed out that there was a “trademark issue” for this particular wine in the US, and, consequently, he would be renaming it Roxanne for the North American market.

So, although the wine isn’t new, he said that Il Palagio will be introducing Roxanne “soon”.

At the moment, Il Palagio produces a white, a rosé, and four red blends, including one Chianti DOCG, each with a different name and look.

Newest to the range is the Beppe Rosato Toscana IGT, which was first made using Sangiovese grapes from the 2015 vintage. It is named after a vineyard manager called Beppe, who is now retired, but has worked at Il Palagio for 59 years.

Trudie Styler said of the latest addition to the range, “I’m not a big red wine drinker and I love white wines and rosé, so I asked if we could make a rosé – just enough for my needs…”

Continuing, she recorded, “But Beppe has turned out to be very successful, and, in fact, when we have people to stay [at Il Palagio], it has started to be drunk so early in the day, we’ve started to call it [the first meal of the day] Bepfast.”

Notably, according to the couple, one of the best performing grapes at the property is Merlot, despite the fact the majority of the 13 hectares of vineyards at Il Palagio are planted with local variety Sangiovese.

Pointing out that nearby winemaking estate Petrolo has been very successful with its pure Merlot called Galatrona, Sting and Styler said that they could make a 100% Merlot flagship wine in the future, although, presently, the best Merlot grapes go into the range-topping Sister Moon label, which comprise equal amounts of Merlot and Sangiovese, along with 10% Cabernet Sauvignon.

As previously reported by the drinks business, Sting was first prompted to make serious wine at Il Palagio in an act of revenge, having been duped by the former owner of the property with a glass of wine that Sting believed was from the estate, but later turned out to hail from Bordeaux.

Although Sister Moon costs almost £40, the rest of the range of wines from Il Palagio retail in the UK between £15 and £22, making them modestly-priced for ‘celebrity wines’.

Styler explained, “We don’t want our wines to be priced sky high; we want people to drink them.”

Last year, the leading market for Il Palagio’s wines was Russia, followed by the US, with growth areas including Japan and Australia. When export manager Ralph Hogger was asked by db where the association with Sting had the greatest influence, he said that the celebrity link can in fact “put off the wine geeks”, before mentioning that the connection with the famous singer “carries the most weight in China”.

Over the following pages we have featured each one of Il Palagio’s wines, including db’s impressions on their style and quality. 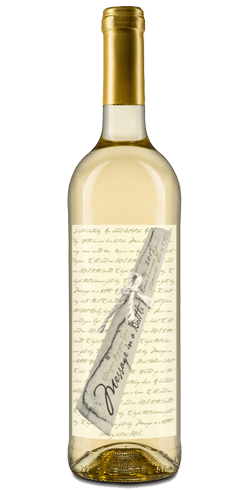 A light, simple quaffable white wine with flavours of grapefruit, pineapple and pear drops. The wine has a gently oily mid-palate and finishes bright and clean with a refreshing slightly bitter note. 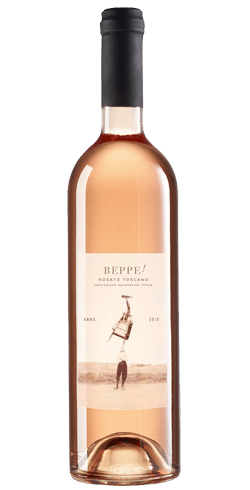 Housed in clear glass, the first observation about this rosato is the pretty pale pink appearance, which is exactly the colour associated with the famous rosés of Provence. The palate is also suggestive of Provençal rosé, with flavours of raspberry, melon and peach, combined with an Italianate fresh finish and a touch of fine tannin, giving a pleasant drying sensation. A pink wine for quaffing on its own, or with light foods. 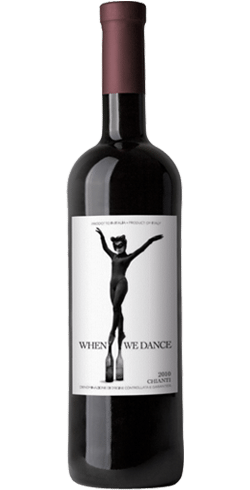 The sole Chianti in the range, this wine uses entirely organically-grown grapes from the Il Palagio estate. Fermented and aged in stainless steel tanks, the Sangiovese dominant blend sees no oak, and, consequently, has a very bright pure fruity nose and palate, with flavours of cherry and raspberry, and a mouth-watering sour cherry note on the finish. Quite pale in colour and light in body, this is a delicate red that could even be drunk slightly chilled. 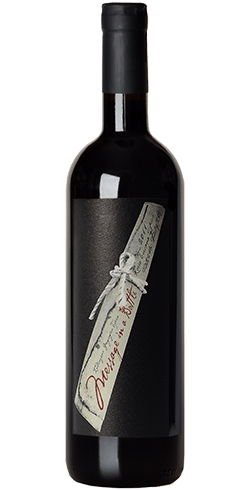 Packed with sweet cherry, plums and rich blackcurrant, this has plenty of red and darker fruit flavours, along with a touch of vanilla from maturation in French oak barriques for 12 months. Despite these powerful flavours, the wine is light on its feet, and more of a middle-weight red, which benefits from an appealing sour cherry finish along with a subtle, complexing herbal, tea-leaf like character. A good value easy-to-drink red with personality. 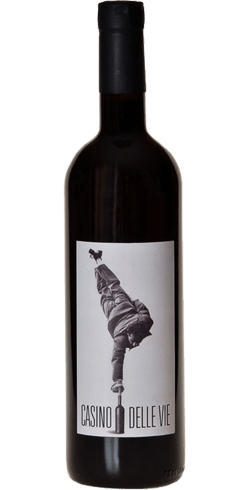 Named after a property on Il Palagio’s estate, as opposed to one of Sting’s hit singles, Casino delle Vie loosely translates as ‘little house by the road’. This is the most characterful of the wines in the range, made distinctive by its sweet ‘n’ sour cherry tang, and a herbal, minty note, similar to an Italian bitter such as Campari. The wine has a slightly grainy tannic texture, and a relatively light Pinot-esque body, and also features flavours ranging from rose petals to liquorice, along with a background note of milk chocolate, from ageing in barrels. A layered and interesting red blend that is definitely designed for drinking with food. 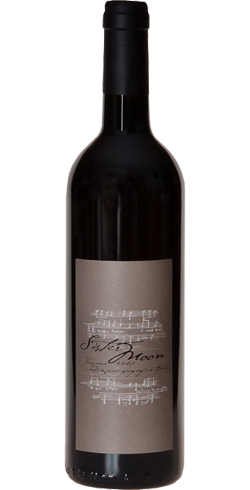 With a name inspired both by the eponymous song by Sting, but also the biodynamic practices used to make the red blend, Sister Moon is the flagship wine from Il Palagio, and the estate’s sole ‘Super Tuscan’.

As one might expect from the price, positioning, and high proportion of Merlot, the wine is quite a lot bigger than the rest of the reds in Il Palagio’s range, with sweet, concentrated red and dark berry fruit, along with a prominent chocolate and toast character from 18 months in French oak barriques. With aeration, the wine opens into a complex blend of flavours, from blackcurrant to cherry stone, and shows a certain tautness, suggesting that this wine is built for the long haul. Indeed, with a firm tannic frame and a bright acidity, along with plenty of fruit, the wine is balanced today, but will reward cellaring. In short, this is an impressive, structured top-end blend.