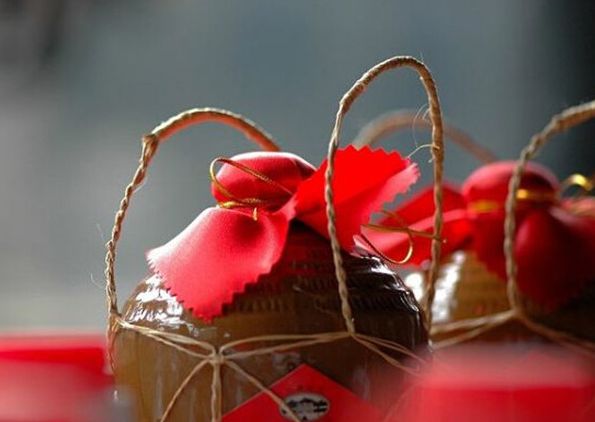 Huangjiu, which is literally translated as ‘yellow wine’ or ‘yellow liquor’ in English, is a type of alcoholic beverage made from rice, grain and millet that often takes on an amber colour. Unlike Baijiu, Chinese huangjiu is not distilled so the alcohol level is lower than Baijiu, on average below 20%. This historical liquor is frequently referenced in Chinese literature. Its first official record is found in the Spring and Autumn Annals of Lu, a  241-year-old chronicle documenting of the State of Lu which existed from 722 BC to 481 BC.

During the Song Dynasty (960AD-1279), yellow wine made from Shaoxing in China’s coastal Zhejiang province became particularly sought-after, and was a regular tipple for the Song Royal Court. At the height of the dynasty, it was called ‘the first flavour of Chinese taste‘. Similar to Georgian winemaking, the liquor is aged in amphora-like clay pots. A variety of this liquor is called Nu’er Hong or ‘daughter’s red’. The name originated from the tradition that the drink was buried underground when a daughter is born and then dug up to drink with friends and family when the daughter is married.

Huangjiu follows a few sets of classifications based on its geographic origin and sweetness. Its sweetness varies from dry, off dry to semi-sweet and extra sweet. 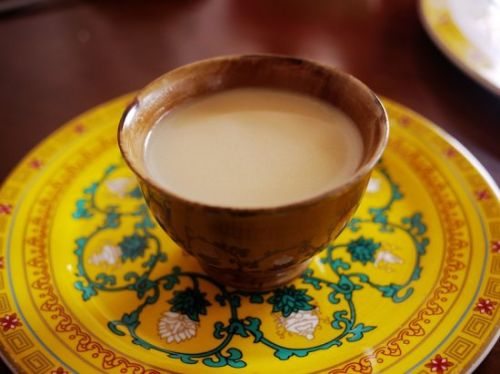 Barley wine or Chaang is an alcoholic beverage widely drunk in the Himalayas and Tibetan Plateau among the locals. It’s a celebratory beverage often drunk with friends and family at festivals, weddings, harvests and family gatherings.

Tibetans often boil the barley grains, and add yeast and ‘tsampa’ to start fermentation when the cooked barley has cooled. It is then fermented for two or three days. Alcohol levels in this beverage are relatively low, often below 10%.

In some cases, rice or millet is used as well. 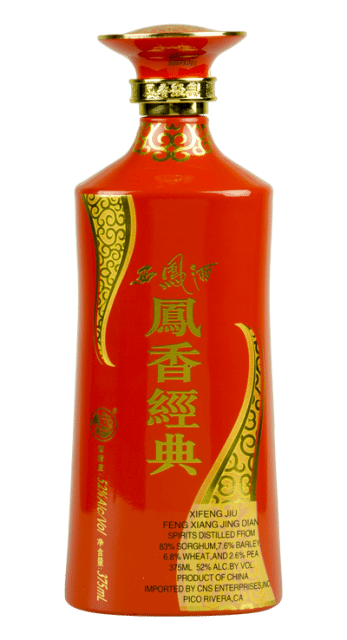 Xifengjiu, which is literally translated as ‘western phoenix wine’, is a type of spirit produced mainly in Shaanxi province in northwestern China. The liquor was first said to have been produced about 3,000 years ago in Fengxiang, a place in Shaanxi, which is said in Chinese mythology to be the birth place of the Phoenix.

Made from sorghum, the liquor is known for its fragrant aromas, a feature often highlighted in Chinese literature and folklore as well. In the Tang Dynasty (618AD-907AD), Xifengjiu was said to be aromatic and potent, it’s said, “the aromas will travel for ten miles and intoxicate three households in the neighbourhood”. Different from Baijiu, which is not known for its aromatics, Xifengjiu is praised by Chinese critics as having the perfect balance of acidity, sweetness, bitterness, spices and aromas.