New figures from Vinexpo predict that wine sales in China will grow by 39.8% in the next three years, leading the country to become the world’s second largest wine market after the US. 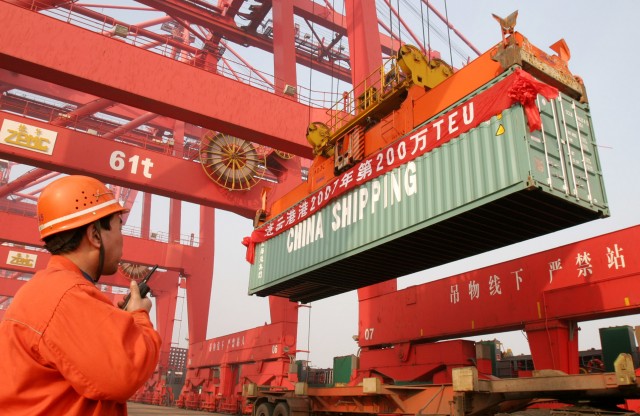 Speaking to press on 1 March in London, Vinexpo CEO Guillaume Deglise said that by 2020, China’s wine sales will surpass France and the UK, and grow to a total value of US$21.7 billion, trailing only behind the US’ US$38.6 billion.

Despite its overall size, China’s per capita wine consumption only ranks 36th in the world with 1.34 litres, compared to France’s 47.19 litres. In 2020, per capita consumption is expected to grow to 1.53 litres.

In addition, China is forecast to become the world’s biggest non-sparking wine market by 2020, Deglise said. More than 94.5 million cases of non sparkling wines are expected to be exported to China by that time, an increase of 79.3%.

However, wine consumption still lags behind spirits consumption in the country. China is the world’s biggest consumer of spirits including Baijiu, vodka, whisky and brandies.