The UK exported £474 million worth of gin in 2016, smashing last year’s record with the Wine and Spirits Trade Association (WSTA) estimating that exports will hit the £500 million mark before the end of 2017. 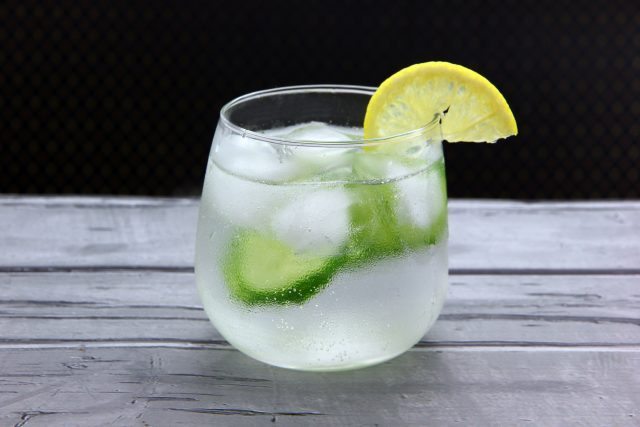 The latest HMRC figures show £474 million worth of British gin was sold abroad in 2016 – up 12%, worth £53 million more than the previous year – with 139 countries now bulk buying British gin.

Since 2012, the value of British gin exports have increased by 32%, adding the equivalent value of £227m in just five years, while volume sales have also risen by 36%. In total, 44 new distilleries opened in 2016, with 100 new licences issued in the last two years.

However despite the category’s success, the spirits industry is still unfairly penalised by excessive duties, says the WSTA, which is calling for a 2% decrease on duty paid on spirits ahead of the Budget next month.

Last spring excise on spirits was frozen, following a cut of 2% in 2015 – only the fourth time in the last century that duty on Scotch has been cut – and a freeze and a scrapping of the alcohol duty escalator in 2014. Following the cut in spirits duty in the 2015 budget, spirits duty income increased on the previous year by £125m (+4.1%) from April 2015 to March 2016 inclusive, with the WSTA arguing that a further cut this year would serve to boost spirits revenues even further.

“Britain is by far the biggest exporter of spirits in the world,” said WSTA chief executive, Miles Beale. “We want the Government to get behind British business by supporting its spirit industry to help it reach its potential. The UK has the 4th highest excise duty rate on spirits in the EU, making British gin’s achievement more impressive.

“A modest 2% duty cut is a winning tonic that would boost the UK drinks industry, its employees and consumers as well as generating additional revenue to help public finances.”