China’s wine imports up in volume and value in 2016

China’s wine imports grew both in volume and value terms in 2016, bolstered by strong demand for bottled wine from Guangdong, Shanghai, Beijing and coastal regions in China. 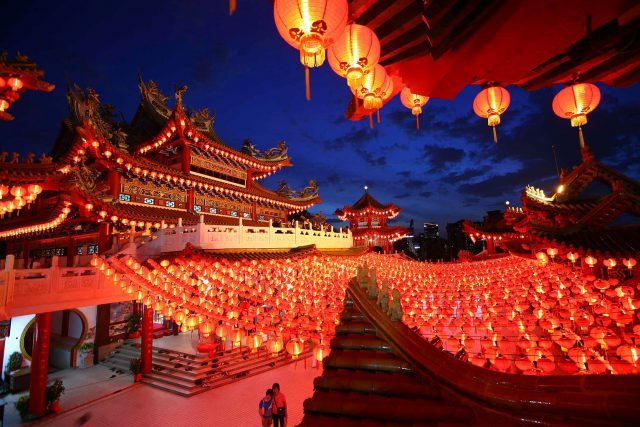 According to the latest figures released by the country’s Customs Department, its wine imports totalled 638 million litres in 2016, a year-an-year increase of 15%. Its import value also grew by 16.3% year-on-year to US$2.364 billion.

Bottled wines still dominated the majority of the country’s imports, taking up 92.8% of all the value imports. In 2016, China imported 481 million litres of bottled wines worth about US$2.194 billion, representing a 17.12% jump in value compared with 2015, despite a 3.8% drop in average price for bottled wine to US$4.56 per litre.

France remained China’s primary source for imported bottled wines, responsible for 191 million litres of wines worth about US$965 million. In value terms, French wines grew by 11.82% year-on-year, accounting for 44% of total value of bottled wine imports.

Australia came in second with US$542 million worth of wines exported to China after China became its top export market last year, followed by Chile, Spain, Italy, the US, South Africa, Argentina, New Zealand and Portugal.

In terms of the average price of bottled wine, New Zealand topped the list with US$9.76 per litre while Spain finished at the bottom with US$1.97 per litre.

Based on geographic distribution, Guangdong continued to clinch the top spot for bottled wine consumption. The southern province imported US$924 million worth of bottled wines, almost double the import value of Shanghai, which stood at US$551 million. Together, the two are responsible for 67% of all the country’s total value import of bottled wines.

Bulk wine imports, however, declined 1.37% to 144 million litres in volume compared with 2015, while its value climbed by 14.1% to US$113 million, thanks to an increase in average import price. Shandong province was the top destination for the country’s bulk wine imports, accounting for 65% of the country’s total volume.

The country’s sparkling wine imports continued a downward trend, dropping in both volume and value. China imported 12.53 million sparkling wines, a 0.63% decrease and its value declined 6.14% to US$56.58 million over 2015.