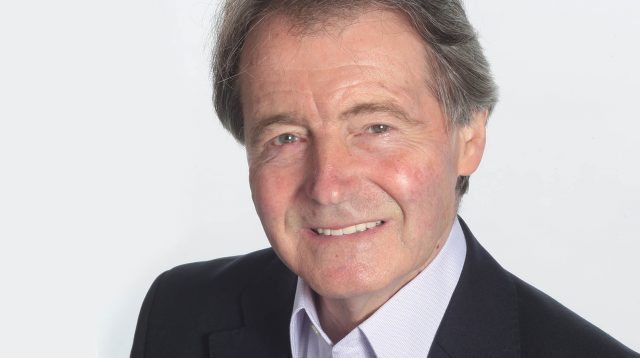 He is possibly best-known for his role in bringing Californian wine to the wider world, after staging the Judgement of Paris in 1976, the blind tasting which pitted French and Californian wiens.

He founded the Christie’s Wine Course with then senior wine director and fellow previous WSET honorary president Michael Broadbent and since 1990 has concentrated on writing and consultancy, publishing several books on wine, as well as being consultant editor for Decanter Magazine.

In 2009 the first vines were planted on his wife’s estate in south Dorset to produce a sparkling wine under the name Bride Valley Vineyards.

Ian Harris, WSET Chief Executive says, “My Board of Trustees and I are delighted to welcome Steven as WSET’s 5th Honorary President, following in the footsteps of Gérard Basset, Jancis Robinson, Hugh Johnson and Michael Broadbent. As WSET’s global reach continues to expand, it is a great honour to have someone who has a worldwide reputation – and with education at his heart – as our Honorary President”.

Spurrier said the appointment was a “great honour”

“It is a great honour to succeed such a roster of the previous four Honorary Presidents, particularly since the creation of L’Academie du Vin in Paris and the Christie’s Wine Course in London could not have happened without the publication of Michael Broadbent’s seminal book Wine Tasting. I have spent most of my five decades in wine in education and communication, where the WSET is the leader by a long chalk,” he said.