Many people like to unwind after a tough day in the office with a bottle of beer, others with a yoga session. Now the two have merged into one happy workout. 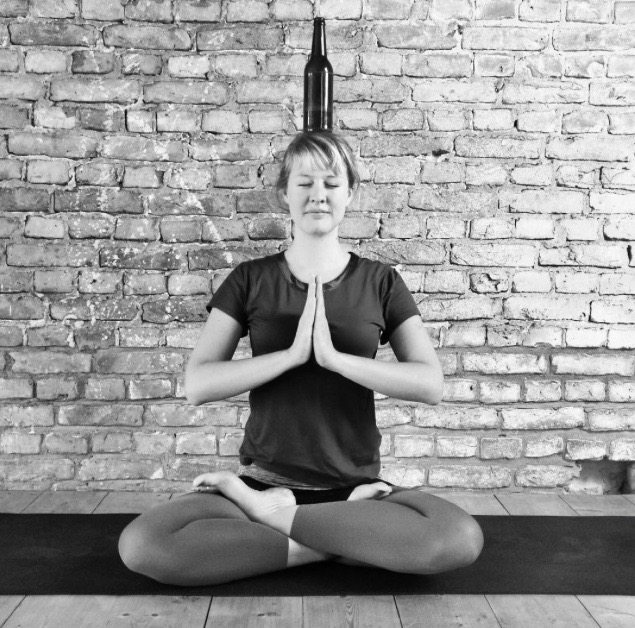 As reported by Mashable, the trend for beer yoga originated in Berlin in 2015 and is currently booming in Australia, where beer appreciation is practically a religion.

According to the Berlin-based BierYoga collective, beer yoga is the “marriage of two great loves, beer and yoga, centuries-old therapies for mind, body and soul”.

“BeerYoga is fun but it’s no joke. We take the philosophies of yoga and pair it with the pleasure of beer drinking to reach your highest level of consciousness,” said BierYoga’s founder, known simply as Jhula, who was inspired to set up the group after witnessing a beer yoga session at Burning Man festival in Nevada.

“The joy of drinking beer and the mindfulness of yoga compliment each other and make for an energising experience,” Julha added.

In Sydney ‘beer meets asana’ classes are being offered where students can learn yoga poses involving beer salutations and how to balance a beer bottle on their head. Similar events have been taking place in Melbourne.

It’s only a matter of time before the beer yoga trend sweeps London and Daltston hipsters start balancing bottles of craft beer on their backs while doing the downward dog.