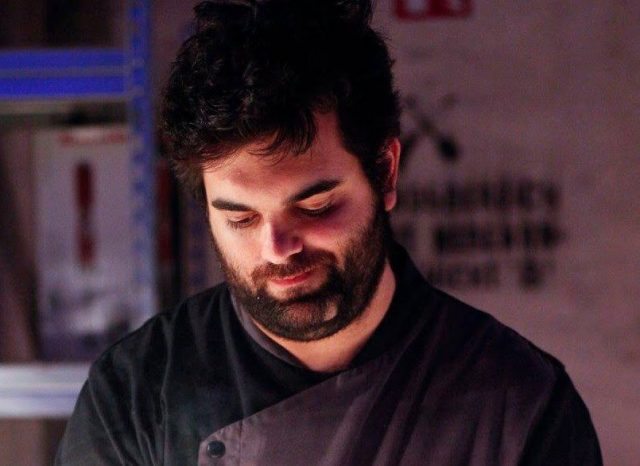 The Israeli chef born in 1985 heads up the kitchen at Glass in Berlin which taps into various regional dishes across the Eastern Mediterranean, and from 12-15 January, he will bring a contemporary version of “a historically neglected kitchen,” using traditional recipes from various Arabic countries, including Lebanon, Syria and Palestine.

Hong Kong’s wine merchants, Corney & Barrow will again look after the wine list which includes an Aligote from Domaine Francois Carillon in Puligny-Montrachet paired with roast carrots with cumin, hearts of palm, carrots custard, and prunes, and the Rhone-style Syrah/Viognier blend from Rencanati winery in Israel teamed up with herb-roasted saddle of lamb, with sheep yogurt, roasted eggplant, cumin and stuffed vegetables.