The best brews from The Beer Masters 2016

In our inaugural Beer Masters competition, the drinks business tests a selection of ales, lagers and speciality beers to find the stars. By Patrick Schmitt MW 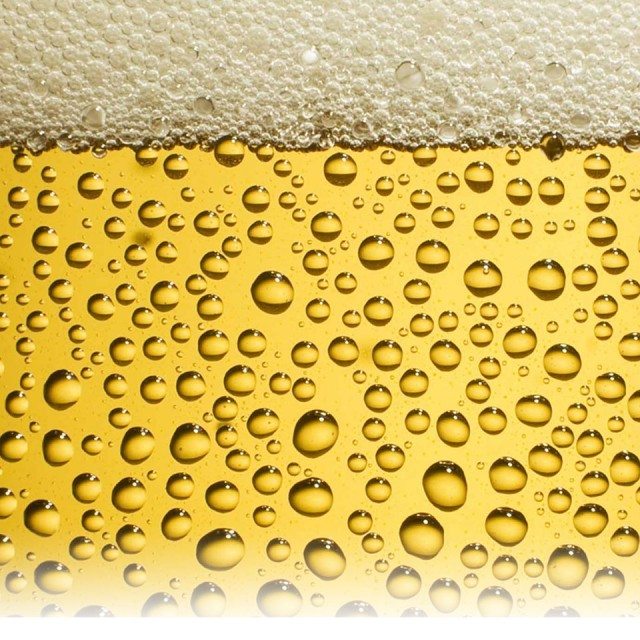 The surge in craft beer supply is well documented and, as proof of the emergence of smaller businesses, in the UK alone, there are now more than 1,700 brewers; 20 years ago, that figure was 250.

But, thrilling as this development certainly is, less widely reported is how good many of these new entrants are relative to the brand leaders. Or, more worryingly, how poor some craft beers can be, as new products reach the market with a range of faults, an issue we have addressed in the December edition of the drinks business with article on craft beer quality by Martyn Cornell, Britain’s leading beer historian, and author of The Story of the Pint.

However, before Martyn sent db his words on the subject, we decided to gauge the quality and style of beer on the market today, applying our tried-and tested formula for assessing wines and spirits to beer. Under the banner of the Global Masters, for several years the drinks business has been blind tasting drinks according to price and style, but without prejudice about their country of origin. This year, we added beer to that list of products, hosting an inaugural Global Beer Masters in London on 16 August. Using a team of beer experts (see picture and caption below), we scored and discussed a wide range of beers, which were organised by style.

About the Beer Masters

The Global Beer Masters is a competition from the drinks business and an extension of its successful Masters series for wines and spirits. The best beers were awarded medals that ranged from Bronze through to Gold, as well as Master, the ultimate accolade, given only to exceptional beers in the tasting. The beers were judged by a cherrypicked group of beer experts on 16 August at Mother Kelly’s in Bethnal Green, London. This report only features the medal winners.

Furthermore, mixed within the selection of craft beers, were some of the biggest names in the industry. The focus, as always, was assessing the entries for one thing: quality.

At the end of the day’s sampling, chair of the judges, Shane McNamara, who is the technical officer at the Institute of Brewing & Distilling, said he was impressed by the quality of the entries, particularly among the lagers, which he said stemmed from the experienced nature of the brewers who dominate this category.

“Overall, the quality of the lager category remained high, and I presume that this is because the majority of lager produced around the world is still brewed by larger and/or long-standing breweries with the technical competence and knowhow to produce a difficult beer to brew; a lager will hide no mistakes by the brewer due to its often delicate nature.”

As for the ale category, following the tasting he observed the challenge of producing something great. “The ale category showed the complexity that arises in creating something truly exceptional. While consumers have shown a shift in the market for a preference towards more flavoursome beers, brewers cannot simply produce an overly hoppy beer or overly malt-forward beer in an unbalanced harmony. Truly exceptional ales took into account all of the basic ingredients (water, malt, hops and yeast) to create a beer that balanced the hop and malt aroma with the taste of the bitterness and malt body alongside the alcohol and carbonation levels.” 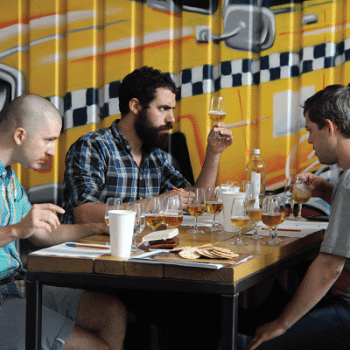 When it came to disappointments, these concerned the gluten-free and low-alcohol beers, which were tasted alongside their standard equivalents in the correct category. McNamara said: “It was an interesting experience being given glutenfree and low-alcohol beers without any direct style guideline. Your mind is absent from the preconceptions that may arise surrounding these beers or the misgivings that one may allow, given the production methods. All that can be said of these beers is they were truly a disappointing drinking experience.”

He also picked up on the problem of ‘light strike’ in some beers, a result of packaging beer in clear glass. “The tasting confirmed the long-standing perception that green or clear glass leads to inferior beer in instances where the brewer has not used a modified hop product to negate such an occurrence, and several beers tasted were clearly suffering from being ‘light struck’, that being an undesirable aroma similar to that of a skunk,” recorded McNamara.

And finally, if there was one style of beer that stood out for quality, it was the hop-forward entries. “The quality and consistency across the board of the hop-forward beers was quite pleasing,” recorded McNamara. “While most of the hop-forward beers performed well, the higher scoring ones showed the involvement of malt, alcohol and fermentation notes from esters and higher alcohols,” he continued, adding, “These factors can provide a more flavoursome beer at the same drinkability level beyond that of simply managing hop aroma and bitterness levels.”

The tables over the following pages feature the beers that did best in the tasting, but particular praise must go to Falkenburg, St Austell, Harviestown, St Peter’s, Booklyn and Heineken – all brewers that managed to achieve Gold medals, a challenging task considering the exacting nature of the judges. Indeed, gaining a Silver medal in the masters was an impressive achievement, while a Bronze was a sign that this was a very good brew. 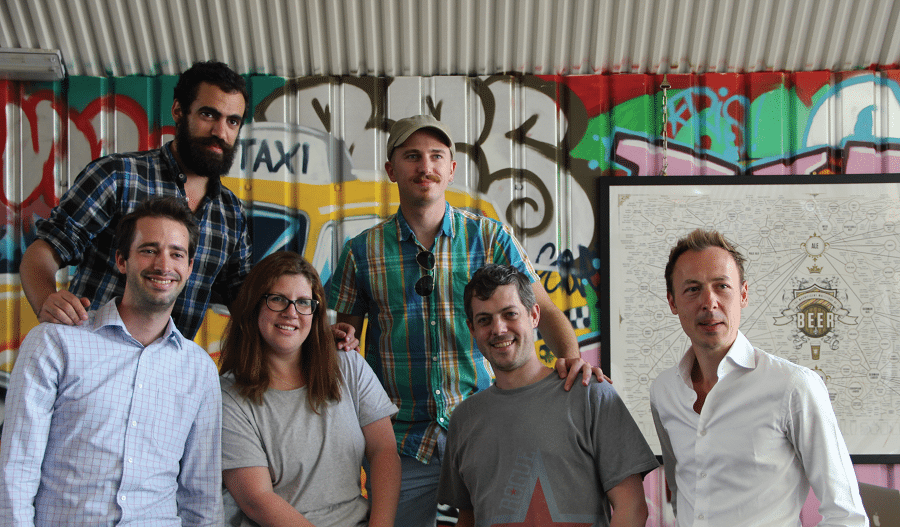