China’s total alcoholic beverage imports including wines, beers and spirits registered strong growth in both volume and value terms in the first 10 months of the year, according to the latest figures released by China Association for Imports and Export of Wine & Spirits. 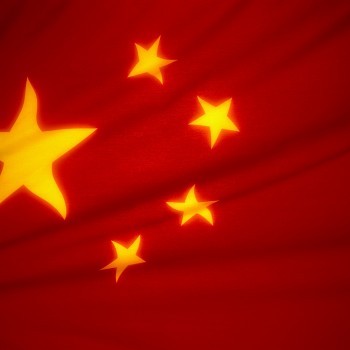 From January to October, the country imported over 1.8 billion litres of alcoholic beverages, worth about US$3.5 billion, an increase of 35.07% in volume and 13.89% increase in value over the same period last year.

Its total wine imports grew by 18.01% year on year to about US$1.9 billion, while volumes jumped 15.51% to about 505 million litres. Bottled wine imports dominated the majority of the market and were measured at US$1.79 billion, a 19.3% increase compared with the same period in 2015.

In terms of the origins of importing countries for bottled wines, France dominated the market with US$805 million worth of exported to China, accounting for 44.9% of the imported bottled wine market. Together with Australia, the two took up about 70% of the market share, the report said, followed by Chile, Spain, Italy, the US, South Africa, Argentina, New Zealand, Portugal, Germany, Georgia and Canada.

The country’s beer imports totalled US$570 million, representing a 12.8% year on year growth, with Germany taking the lion’s share, followed by Holland and Spain.