Vinexpo Tokyo, which took place at the prestigious Prince Park Tower Hotel in central Tokyo this week, has been hailed a success. 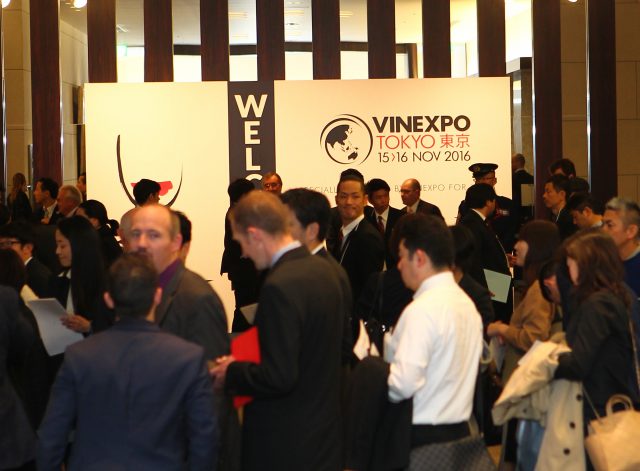 The second edition of the fair, which took place on 15-16 November, offered producers the chance to connect with the growing Japanese market.

With important players in the Japanese wine trade in attendance, the fair showcased wines from 12 countries including Italy, Spain, France, Argentina, Chile and Germany, through the portfolios of hundreds of exhibitors.

Wines of New York took a stand for the first time this year with representatives from five wineries exhibiting, including America’s oldest winery, Botherhood. 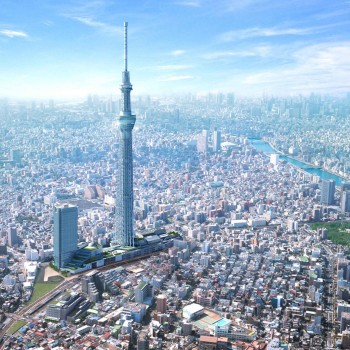 Among the tastings on offer was a Swiss wine tasting presented by esteemed sommelier Paolo Basso, one organised by the Union des Grands Crus de Bordeaux, and a Champagne masterclass presented by Jon Arvid Rosengren, Best Sommelier of the World 2016.

The show is designed specifically to cater to the needs of the Japanese market and predicts forthcoming trends in the market.

“Vinexpo Tokyo is the ideal platform for companies like ours. The exhibition is very trade oriented, the two brands we are launching in Japan with our importer Shibata Ya, Fairhills and Grand Vin de Stellenbosch seem to appeal a lot to the Japanese on-trade,” said Leonard van den Berg of Origin Wine in South Africa.

For exhibitors, Vinexpo Tokyo represents an opportunity to launch new products in Japan and to be in direct contact with some of the key players.

“Japan has become the number one Asian export market for Champagne Collet, and we only started selling here 18 months ago.

“Exhibiting at Vinexpo Tokyo gives us the opportunity to develop our notoriety with influencers and to get direct feedback from professionals on our range of Champagnes,” commented David Rieu, export manager at Champagne Collet.

“Vinexpo Tokyo is the place to develop trade contacts. We participated in 2014 and are very satisfied with this year’s edition,” added João Roquette Ãlvares Ribeiro, export Manager at Quinta Do Vallado in Portugal.

Japan is the second biggest wine market in Asia and the biggest market for imported spirits, while it also has an extensive distribution network.