Police in China’s southern Guangdong province have busted a counterfeit alcohol ring that had been refilling bottles of top brand spirits with cheap liquor and passing them off as the brand on the label. 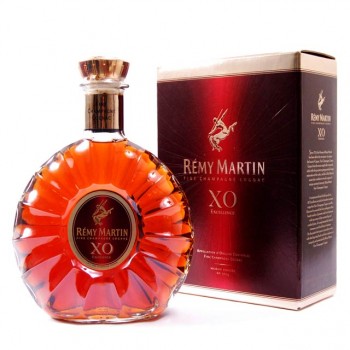 According to a report by Chinese language news portal Nanfang, Foshan Police Bureau confiscated more than 4,000 bottles of counterfeit spirits, including some blue label whiskies and Cognacs allegedly from Rémy Martin and Hennessy, on 15 November. The report only gave the brand names’ Chinese initials, but were said to be worth close to RMB 3 million (€410,000).

Ten people were arrested in the bust, police said at a press conference held on 24 November, with the fake wines mainly sold to wholesale distributors in Chancheng and Nanhai districts in Guangdong. One fake blue label whisky can be sold more than RMB 1,000 (about €137) when costs were only between RMB 400 (about €55) and RMB 500 (about €70), the police said, explaining the illicit profit gains.

Police said they had started surveilling the ring since October after receiving a tip from a local resident. The ring operates from a dilapidated building in Nanhai district, and has a very organised line of production including refilling, bottling, transporting and distribution, said the police.

No official figures on China’s fake alcohol industry were released but according to a report by The Guardian last year, Brown-Forman, the company that makes Jack Daniel’s, estimates that around 30% of all alcohol in China is fake.