Sainsbury’s has boosted its premium Taste the Difference range with a dozen new own label wines including a £7 claret, and added three fine wines. 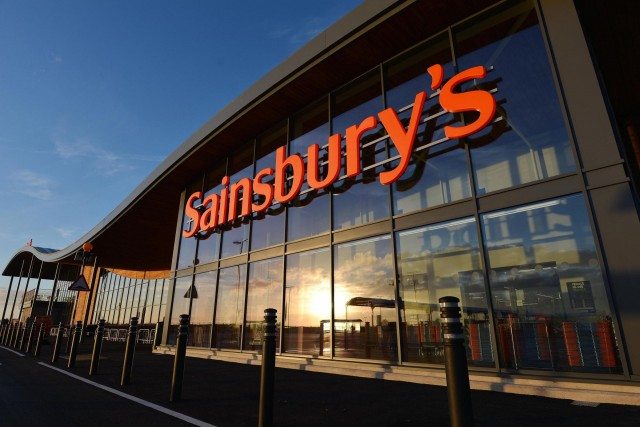 The new additions slightly rebalanced the proportion of own-label versus branded wines by a very small degree, the BWS team said, and primarily focused on its French wine range.

“We overtrade in Taste The Difference so we looked again at the range, having already reviewed the core and house levels,” technical manager & winemaker Lisa Rogerson explained. “It hasn’t been a full range review, but we have filled in the gaps in the range.”

It has also added a TTD Cremant de Loire NV (RRP: £11), which technical manager and winemaker Richard Maltby described as “in between a Prosecco and a Champagne” in style in order to maximize its appeal to consumers. He was tipping it as this year’s Pignoletto – the Italian sparkler that chief executive Mike Coupe credited for boosting the retailer’s promising Christmas results.

Outside France, the retailer is also looking towards Germany and Austria, with a German Pinot Blanc 2015 from Mosel, (RRP: £7.00) and a Niederosterreich Riesling 2015 (RRP: 8.00), following the “unexpected” success of its German Pinot Noir, which was launched last October.

Head of consumer PR Cath Wilkins said the retailer’s customers had an appetite for more adventurous wines, and Germany was starting to enjoy a renaissance.

It has also added two South African wines from Bosman Wines to the Taste the Difference range – a Shiraz and an unusual Fairtrade South African Vine Garden Rose 2016 (RRP: £8.00), made from a field blend of 47 different grape varieties grown in the winery’s nursery ‘vine garden’.

The move echoes a move by Tesco to strengthen its finest* own label range, but Sainsbury’s has boosted more wines in the mid-tier to appeal to consumers trading up, as well as in the £15 – £25 price bracket.

In addition to its own-label boost, it has added a handful of branded wines – four white wines, a rose and three fine wines.