Château Lynch-Bages has announced it will renovate its cellars in 2017 and has named a Chinese-American architect to lead the project. 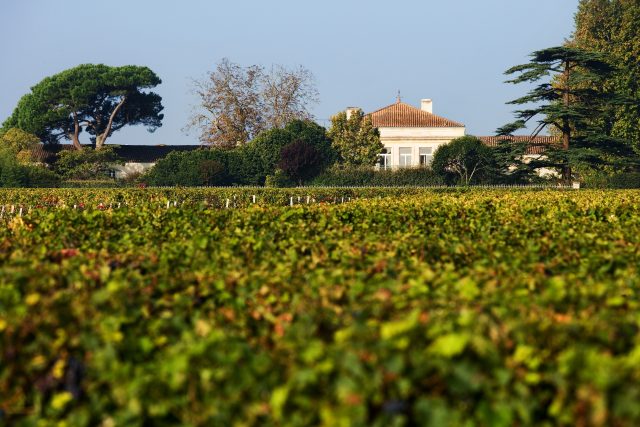 The Pauillac estate has said Chien Chung Pei will lead the redesign. He is the son of Ieoh Ming Pei who designed the famous glass pyramid at the Louvre and the Bank of China tower in Hong Kong.

The project will allow for a number of technological improvements at the estate including an area dedicated to receiving the harvest, a fermentation cellar with room for 80 stainless steel vats for “more precise vinification of individual parcels” and a large barrel cellar capable of holding two vintages at once – “increasing the duration of wine maturation”.

Work is forecast to take two and a half years.

The estate’s owner, Jean-Charles Cazes, said: “For several years now, our team of specialists has concentrated on the substantive work needed to improve our knowledge of the Lynch-Bages vineyard, studying its soils, introducing mass selection, analysing plots, and so on. This project aimed at renovating the estate’s technical facilities now marks the next logical step.”

Although the property is to add many modern technologies, including the ability to work by gravity, the 19th century cellar designed by Skawinski would retain its “proper place amid the future buildings”.

Cazes continued the Pei had been a natural choice to lead the project. He said: “First, because he’s had ties with my family for years. He met my father for the first time in 1986 when working with his own, Ieoh Ming Pei, on the Louvre pyramid project in Paris. I like the idea of handing down through generations, not only in his history but also our own. He shares our philosophy of embracing the outside world, he has a dual culture and an excellent understanding of our country.

“He’s also a wine enthusiast, and therefore understands the technical and functional challenges such a project raises for our estate.”

He added that he liked the architect’s use of “sleek…contemporary lines” and that light and transparency would be important elements of the new design.

Pei has a number of works around the world under his belt including the Guanajuato State Library in León, Mexico; the Museum of Islamic Art Park in Doha and the Six Dynasties Museum in China.

He will work alongside contractor Atelier BPM, an agency which has completed several vineyard projects in and around Bordeaux.

There have been a number of high-profile ‘designer’ wineries cropping up in Bordeaux in recent years. Sir Norman Foster designed a new fermentation room for Château Margaux that was unveiled last year, while Philippe Starck’s ‘metal blade’ winery for Carmes Haut-Brion was opened earlier this summer.

Correction: This article originally stated Chien Chung Pei’s nationality was Chinese, he is in fact a US citizen.