Boasting chandeliers made out of silver spoons, an eye-catching long bar and mirrored walls, tivo caters to weekday lunchers for only HK$128 for two courses including grilled calamari salad followed by Australian ribeye and three courses for HK$148 including passionfruit cheesecake.

There’s also Club 55, serving up different drinks every day such as Martini Monday, Wine Wednesday and Prosecco Friday and best of all there’s free aperitivo and antipasti bar running every day from 5-8pm. 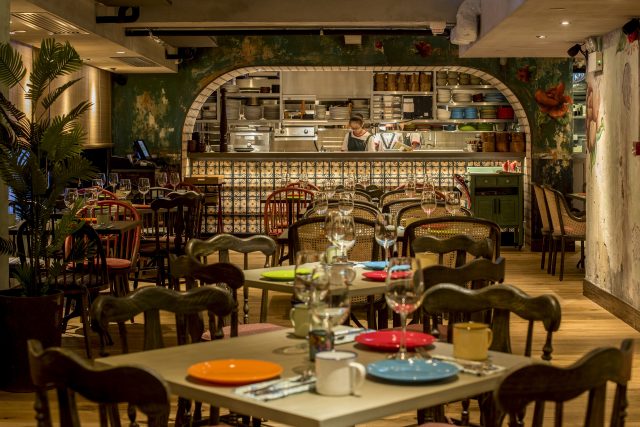 After the surprise exit of Harlan Goldstein earlier last month, ZS Hospitality Group has now taken over full ownership of the four restaurants in 8 Lyndhurst Terrace with Mamasita’s Cantina being the latest opening.

Offering Mexican street food and a Cuban-inspired bar, (complete with Cuban cigars), Mamasita’s Cantina  combines an buzzing Latin atmosphere with over 80 premoum spsirts including 19 ages rums, 21 types of Tequila and 10 types of Mezcal.

Go for the fish tacos, Acapulco ceviche and vegetarian enchiladas.

Following a four-month makeover, the Renaissance Harbour View has revamped its Lounge Bar which has now reopened as Mirage.

Cocktail highlights include, Lost in Translation – Tamang’s take on the Whisky Sour and a concoction of bacon fat washed bourbon, citrus  and sweet spices and then Monkey Business which uses caramelised banana mixed with vodka and Oloroso sherry. 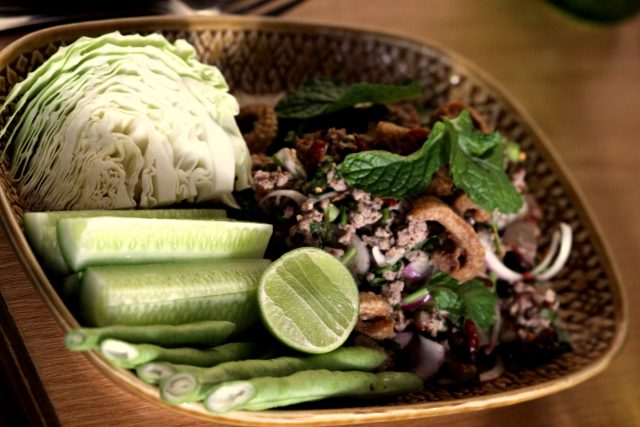 Following its summer pop-up, Soul Food is now firmly fixed in SoHO and open for dinner from 6pm. 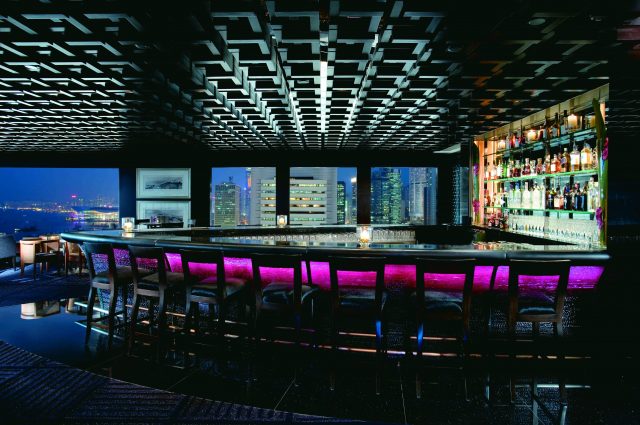 Prabowo has created an ‘East Meets West’ cocktail menu, paying homage to the classics with his house-made infusions, including The Union cocktail’s small batch Havana Club Union Rum paired with effervescent Tonka beans, and house made bitters sourced from local dry fruits, as well as Rock and Rye which is inspired by the iconic Whiskey Sour. 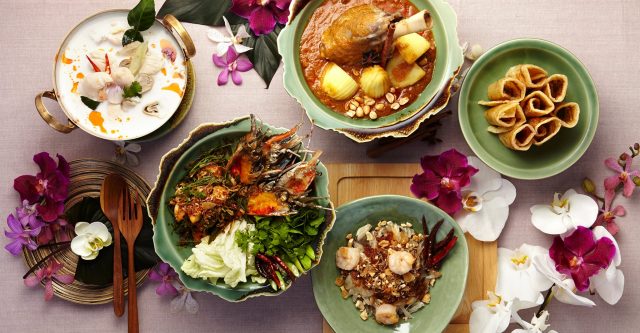 Pacific Place’s restaurant offering seems to be undergoing somewhat of a renaissance of late, with the opening of Operetta and the news of the forthcoming Commissary from JIA Group reaching our ears.

Its latest addition, Apinara, is a joint project between co-founder of Nara Thai in Bangkok Narawadee (Yuki) Srikarnchana and Pearl Shek – co-founder of Isono in PMQ and offers many of the popular dishes from Nara exported to Hong Kong.