Scotch whisky has been registered as a trademark in Taiwan, with the Scotch Whisky Association (SWA) calling it a “legal breakthrough” in the battle against fakes. 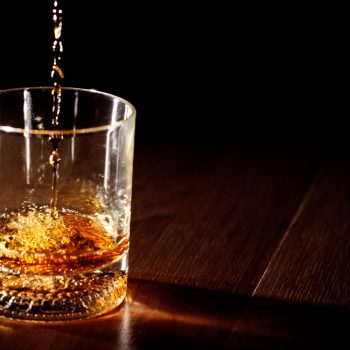 Prior to this ruling, producers were legally able to produce whisky and label it as Scotch, despite it being made outside of Scotland.

The changes mean that now a bottle labelled as Scotch must have been produced in Scotland from water, cereals and yeast and matured for at least three years, making it easier for the SWA to take legal action against anyone trying to produce or sell fake Scotch in the future.

A second trademark was given in Taiwan to protect the Chinese characters that spell out ‘Scotch Whisky’.

“Taiwan has for many years been a major market for Scotch Whisky, in particular Single Malts”, said Lindesay Low, SWA senior legal counsel.

“The trademarks for Scotch Whisky mean that consumers can have even greater confidence in the quality of what they are buying. It will also give a further boost to Scotch Whisky producers exporting to Taiwan.

“We would like to thank the authorities in Taiwan who were of great assistance in working with us on the successful outcome of our trademark application, as were the UK Government.”

The SWA had applied for the trademark, which it said was made easier due to the UK Customs’ Spirit Drinks Verification Scheme, which was introduced in 2014. The scheme ensures every part of the Scotch whisky supply chain is mapped by the industry, registered with the UK Government and inspected to check it complies with all the rules on the production of Scotch.

The SWA said the scheme gave the authorities in Taiwan “even greater confidence in the robust procedures around Scotch”.