Over the last few years sparkling wine and Prosecco in particular has dominated the wine category. As we progress further in to 2016 this remains very much a trend of primary importance, writes Mark Newton of CGA Strategy. 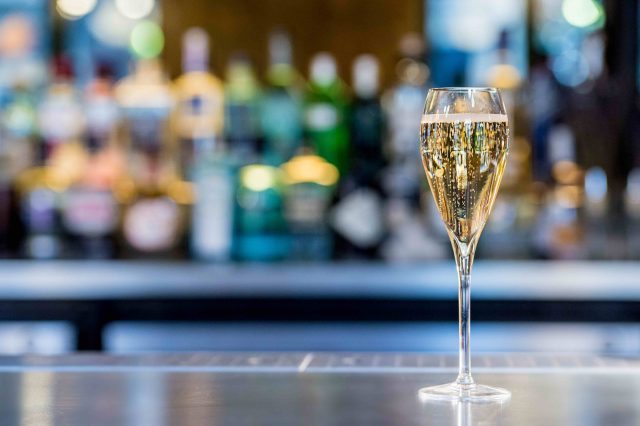 Prosecco has continued to hit the headlines – indeed, the category is still enjoying growth of over 50% volume year on year. Much has been made of the legal moves by Prosecco producers regarding the rights to use the name, equally there have been scaremongering stories regarding a lack of supply based on overwhelming demand and struggling production.

However, there are a number of other trends within the UK on trade that should also be brought into the spotlight. Over the last year CGA has spoken about the concept of premiumisation within wine and this remains important.

The ‘quality not quantity’ ethos is very much at play here, particulalry for special occasions. There will always be a safe place, sales wise, for value wines – some people just can’t afford to spend more, however, the £20-£25 bracket has seen a notable 6% uplift in total market volume share over the last two years.

The increasing focus on casual dining has also refocused the traditional relationship with wine and food and this makes its presence felt across the whole UK on-trade.

The popularity of eating out has led to a renewed interest in food and drink pairings, and while many are looking craft beer and cider to provide alternatives, wine remains at the forefront for many customers.

Finally, the success of Prosecco has reignited interest in wine on tap, but this is only part of the story. Technologies like Coravin and Enomatic are becoming more accessible and affordable, and offer a new lease of life to the ‘by the glass’ serve.

New individual and multiple wine dispense systems are to be getting a lot of support from suppliers right now, hence the potential to expand the premium ‘by the glass option’ is significant.

Up until now the capital investment in such systems might have scuppered the deal for many, but now more retailers have the opportunity to bring added appeal to customers and the potential additional margin they can put into the till.

It is some years since so many factors have influenced the on-trade wine category all together, which suggests that opportunity exists across all segments of the market.

As the cost of adopting new serve technology drops in the medium/long term, this may be a perfect chance for smaller independent outlets to increase both storage convenience and profit margin in the future.