British talk show host and comedian, Graham Norton has launched a Shiraz following the success of his Sauvignon Blanc. 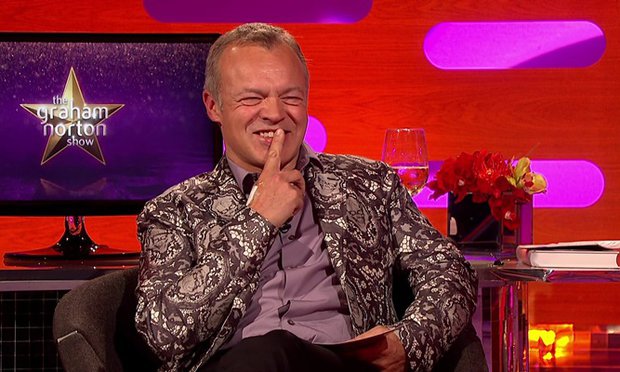 The Irish comedian teamed up with New Zealand’s Invivo Wines in 2014 and has sold more than 500,000 bottles of the 2015 Graham Norton’s Own Sauvignon Blanc By Invivo in Ireland, the UK, Australia and New Zealand since its release in October last year.

The new Graham Norton’s Own 2015 Shiraz will be released this October and is a blend of grapes from South Australian regions Barossa Valley, McLaren Vale and Langhorne Creek.

Invivo co-founders Tim Lightbourne and Rob Cameron recently returned from Norton’s summer house in County Cork, Ireland, where they spent an afternoon tasting and blending samples for the Shiraz and the 2016 Sauvignon Blanc, which will be released in September.

Lightbourne said: “The wine needs to stack up as well and we work quite hard on that – we know people will buy it because of his name, especially up in Ireland and lovers of the Graham Norton Show, but we want them to come back and buy it again because they like the quality.”