Sainsbury’s has pulled the plug on its joint-venture with Danish discounter store, Netto. 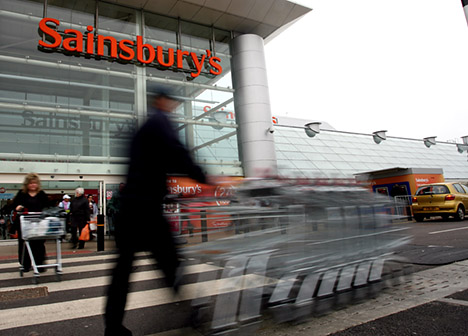 The discounter’s wine selection was aimed primarily at the value end of the market, but included a Wolfhouse Pinot Noir (RRP: £3.99), and its best-selling Chilean Sauvignon Blanc, Barnard’s Hill.

Mike Coupe, chief executive of Sainsbury’s said dynamics in the grocery sector has evolved “significantly” since it launched the joint-venture three years ago and a detailed review had found it would need significant investment to grow.

However he said the learnings from the trial would “undoubtedly” benefit Sainsbury’s wider business.

“To be successful over the long-term, Netto would need to grow at pace and scale, requiring significant investment and the rapid expansion of the store estate in a challenging property market,” he said. “Consequently, we have made the difficult decision not to pursue the opportunity further and instead focus on our core business and on the opportunities we will have following our proposed acquisition of Home Retail Group.”

Per Bank, CEO of Dansk Supermarked Group, said he had been pleased with the performance of the stores but it had become clear to both partners that the business required greater scale in the short term to to achieve long-term success.  “Reaching scale has been challenging due to appropriate site availability and therefore we decided together to end the joint venture and focus on other opportunities within our respective businesses,” he said

The news follows less than two weeks after My Local – the former convenience arm of Morrisons which was sold and relaunched in October 2015 by retailer Mike Greene – went into administration. Morrisons had offered to re-employ former staff who had transferred to My Local’s 140 stores within the last six month, should the stores close.