Pioneering Chilean winemaker Aurelio Montes Sr has revealed that he is experimenting with dynamite to monitor its effects on sub soils in his vineyards. 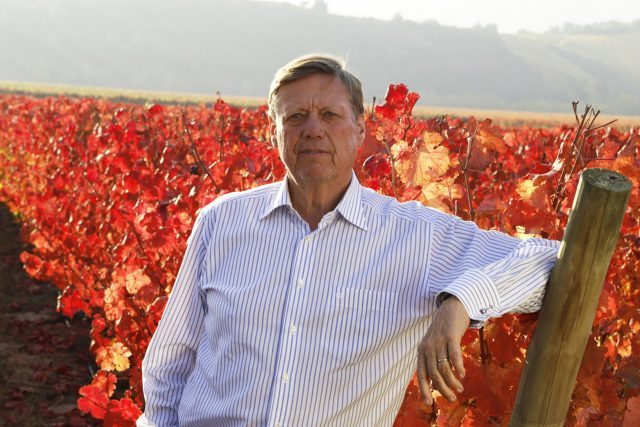 Speaking during a comparative tasting in London last week of his wines and those made by his son, Aurelio Montes Jr, at Kaiken in Argentina, Montes said: “I’m putting dynamite in the sub soil in some of my vineyards at the moment to see what effect it has.

“The explosions will be two metres deep. I don’t know if the plants will end up in China or will stay where they are. It’s a bit of a gamble – I want to wound the sub soil to allow the vine roots to go deeper without the need for irrigation.

Montes revealed that the project is costing him a lot of money and the dynamite has proved tricky to get hold of. “You need a permit to use it, which took us three months to obtain from a mining area near the vineyard in Marchigue.

“When we push the button there will be police officers there overseeing it. I have no idea what the result will be but it’s important to keep innovating and experimenting,” he said.

“I never look at the numbers with these sorts of things – if I did I wouldn’t end up doing half of the things that I do. It’s the only way to keep moving things forward,” he added.