Premium drinks mixer Fever-Tree has seen sales rise 69% in the first half of the year, driven by a strong performance in the UK off-trade and the ongoing boom in premium gin and tonics. 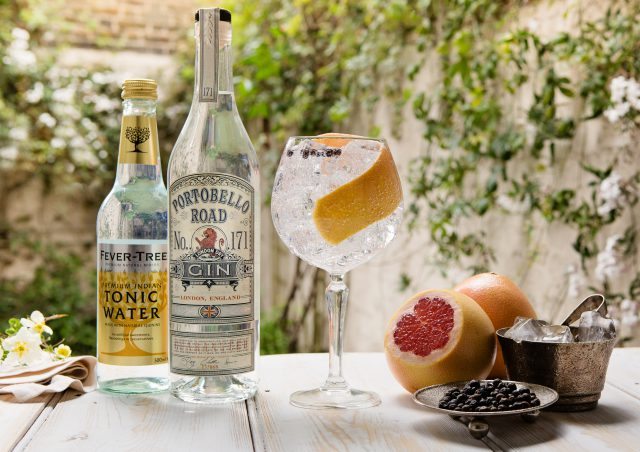 Growth was strong across all regions, but was particularly strong in the UK, which makes up 39% of its overall market, seeing sales of £15.8m in the first half, more than double last year’s figure. The company now commands an 11% share of the UK retail mixer category and is well on track to grow this to 16.5% – a “conservative” aim given the “continued rise in the premiumisation of spirits”, it said.

The UK performance was boosted by an “exceptional” performance in the UK off-trade, which saw strong rates of sales and a “significant” increases in distribution, not least of the 150ml cans formats that were launched last year.

Distribution also increased in the UK on-trade, which makes up around 57% of domestic sales. This channel is set to benefit from an expanded UK sales team which will widen its geographical reach.

New importers have been appointed in Spain and Netherlands to position Group for its next stage of growth, the company said.

CEO Tim Warrillow said he was delighted to see the company’s strong performance in 2015 continue into the first half of 2016.

“Growth has continued to come from all of our regions as evidenced by further distribution gains in both the on and off-Trade, as well as continued underlying sales growth,” he said.

“We have made excellent progress in developing the optimum infrastructure, relationships and team to capitalise on the strength of our brand and market leading position as the trend for premium spirits continues to gather momentum across all our key geographies.”

The update follows a trading update in May, which noted that full year results were likely to be materially ahead of market expectations. Last year the company reported overall sale of £59.3m, a rise of 71% on 2014.