UK retailer Asda has poached Lidl’s COO to head up its small store format, as it looks to capitalise on changing consumer habits. 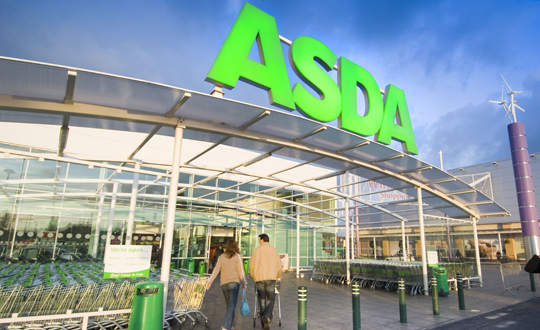 Chris Walker, who ran Lidl’s growing estate of small store formats for seven years before being appointed as Lidl’s COO in June 2014, will be responsible for more than 200 Asda stores that are 15,000 sq ft. or smaller.

Glenn Bowles, senior vice president of retail said Walker’s experience in managing more than 400 of Lidl’ small-format stores made him the “perfect candidate” to develop the retailer’s supermarket format.

“Smaller but more frequent shopping trips are becoming the norm giving us a fantastic opportunity for our customers to reappraise our small store format,” he said.

The appointment is the latest in a series of changes, and following the announcement last month that Asda’s chief executive officer, Andy Clarke was stepping down at the end of July. He has been replaced by Walmart’s China CEO Sean Clark, with Roger Burnley set to become Asda’s deputy CEO and COO from October. Burnley worked for the retail between 1996 and 2002 and was part of the team overseeing the integrating Asda into Walmart following its acquisition in 1999.

David Cheesewright, president and CEO of Walmart International, said the new executive team would be an incredibly powerful team to lead the Asda business, after admitting Asda’s sale continued to struggle.

In February, the retailer posted its worst even quarter sales figures, which saw it fall 5.8% from the previous quarter.