Champagne de Castelnau has launched its first ever prestige cuvée called Hors Catégorie to mark 100 years since the brand was created in 1916. 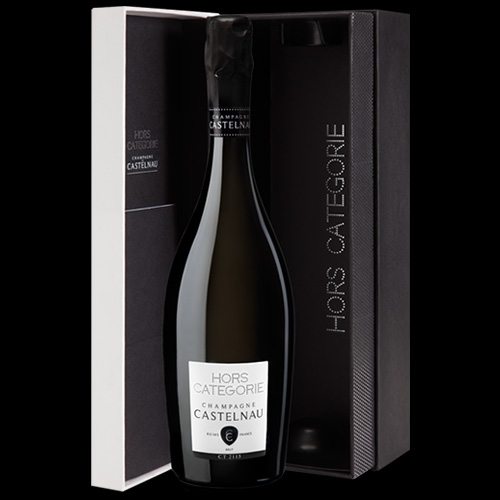 The 3,500 numbered bottles of Hors Catégorie were disgorged in November 2015 with a dosage of 6 grams of sugar per litre, and are now being made available in France and to export markets including the UK, where it comes with an RRP of £85.00

The 2008 and 2009 components were matured for 12 months in oak barrels, many of which use wood from the nearby Argonne forest, and the finished blend spent five years ageing on its lees.

The name Hors Catégorie has been chosen to highly the quality of the wine along with de Castelnau’s involvement as Exclusive Champagne of the Tour de France – the most difficult climbs in this annual cycle race are called Hors Catégorie, meaning beyond categorization.

The new multi-vintage prestige cuvée is the brand’s most expensive expression and will be shown to the UK press next week, before being released into the market from September.

“We have mastered brut NV and vintages, so now is the time to show that we can do something else,” said marketing manager Louis-Charles Pluot.

De Castelnau hit a new sales high of 500,000 bottles in 2015 and wants to reach 1m bottles in annual shipments by 2020, according to managing director Pascal Prudhomme.