Irish Distillers, a subsidiary of Pernod Ricard, has confirmed the sale of Paddy Irish Whiskey to US-based spirits producer Sazerac. 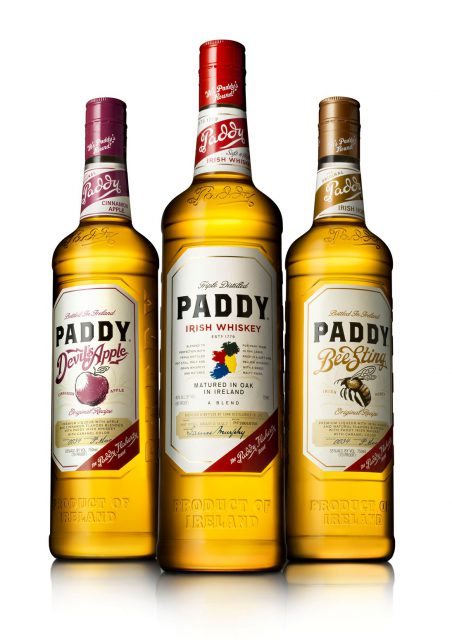 As a category, the Irish Whiskey industry is predicting a growth rate of 100% by 2020.

“In the global market, Irish whiskey experienced the fastest volume growth in the last five years, outpacing all other spirits categories,” said Mark Brown, president and CEO of Sazerac, when the deal was first proposed. “Consumers worldwide are seeing it as an alternative to other whiskies”.

Already the fourth largest Irish whiskey brand in the world, selling 200,000 9-litre cases in 28 countries each year, Sazerac said its acquisition of Paddy Irish Whiskey would allow for greater investment in the brand to support further growth.

Pernod Ricard said the sale was in line with its strategy to “simplify” its portfolio, allowing for more targeted investment in other key Irish Distillers’ whiskey brands including Jameson and Powers.

The value of the transaction is not being disclosed.