High-earning, treat-loving millennial consumers are driving wine sales in the UK according to a new report from Wine Intelligence. 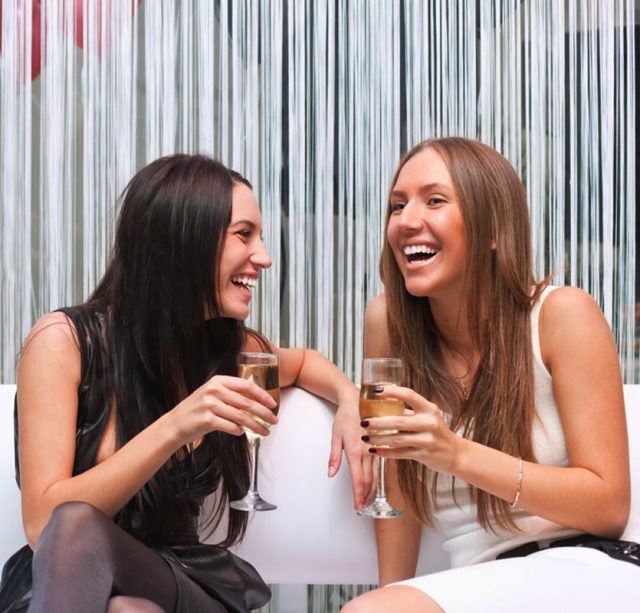 Consumers aged between 18 and 35 with above-average incomes and a growing interest in wine now account for almost a third of the total spend on wine in the UK.

Meanwhile, Generation Xers and Baby Boomers in their ‘40s, ‘50s and ‘60s are spending less on wine than they used to.

With adventure and experimentation being priorities for millennials, they are driving the wine category to deliver more interesting and eclectic products.

Dubbed “Generation Treaters” by Wine Intelligence, they have increased their share of spend on wine in the UK from 24% in 2013 to 31% this year.

The study found that millennials view wine as a social drink and are most likely to buy wine in the on-trade, accounting for 29% of its volume and 40% of its value.

“Generation Treaters are becoming an increasingly important segment in terms of the way they buy wine, and their purchasing habits are less predictable than their older peers,” said Wine Intelligence COO Richard Halstead.

“Many of them are being drawn away from the traditional supermarket channel in favour of discounters and independent retailers,” he added.

The study found a number of trends emerging across different segments, notably a shift away from shopping at supermarkets, and increasing use of websites and discount retailers. The popularity of Prosecco was also noted in all of the groups.