German brewer Radeberger has launched a gluten-free beer, made from an ultra-low gluten barley variety recently developed in Australia – the first of its kind in the world. 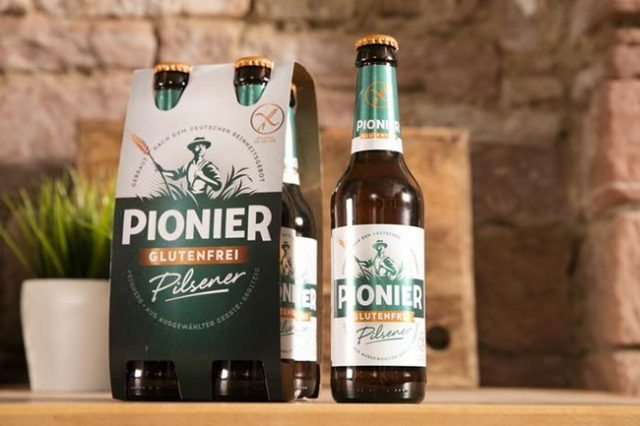 Radeberger’s Pionier gluten-free beer goes on sale in German supermarkets today, the first commercial brew made from the Kebari barley variety. Kebari was developed by scientists in Australia, and has a gluten content of less than 5 parts per million (ppm), well below the limit of 20 ppm recommended by the World Health Organization (WHO) for classification as gluten-free.

Brewing in Germany is regulated by the 500 year old Beer Purity Law, or Reinheitsgebot, which allows only water, barley, yeast and hops to be used in beer making. By using Kebari grain, Radeberger have been able to release the first ever gluten-free beer marketed in Germany.

Existing gluten-free beers on the market are generally brewed using types of grain other than barley or wheat, such as rice, millet, maize or sorghum, but without barley it can’t be sold as beer under German rules.

In Germany and beyond, drinkers who are used to drinking traditionally-brewed beer can also find that standard gluten-free products don’t match the flavours they expect from their beer, because of the different grains involved.

Gluten-free has become a growing consumer sector in recent years, particularly in Europe, with continued growth expected at a rate of over 10% a year until 2020.

Although the Kebari barley strain is well below the gluten free limits imposed by the WHO, stricter rules in Australia and New Zealand mean that it can’t be marketed as gluten free in those markets. Therefore, the bodies involved in developing the grain will continue to look at export brewing markets for its product.