Robert Holmes has been crowned Wine Photographer of the Year for an atmospheric barrel room shot taken at Maysara Winery in Oregon.

Announced at a reception in London this week, the American photographer was presented the £1,000 prize by Sophie Wren, UK brand Manager for Errazuriz, sponsors of the award. Holmes will also receive a year’s supply of Errazuriz wine.

“The competition was intensely fierce. Over 7,000 images and films were entered and the standard was phenomenal. Robert’s image stood out from the rest for its beautiful lighting and atmosphere, which takes you right into the picture,” said Wren.

Chile-based snapper Matt Wilson scooped first place in the “People” section of the competition for a shot called Skin Contact of a man being hosed down with wine.

Jenelle Bonifield meanwhile, won the “Produce” category for her inviting image of juicy raspberry-red Grenache being pressed at an Arizona winery.

Click through for the images shortlisted in each category, including the winners.

Collecting Sauvignon Prunings on a Frosty Morning  by Mick Rock 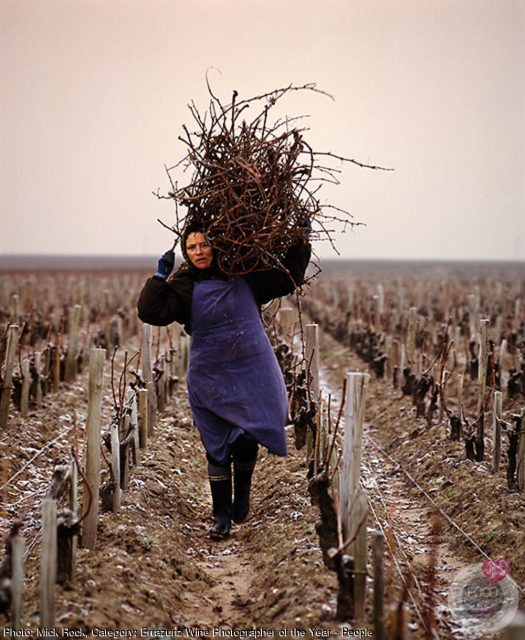 Uplifting by Will Punt 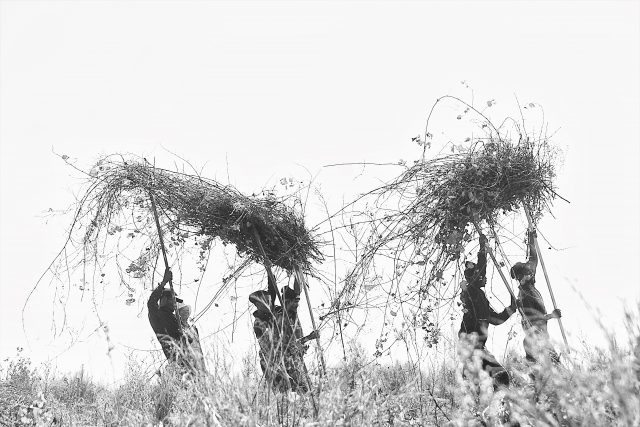 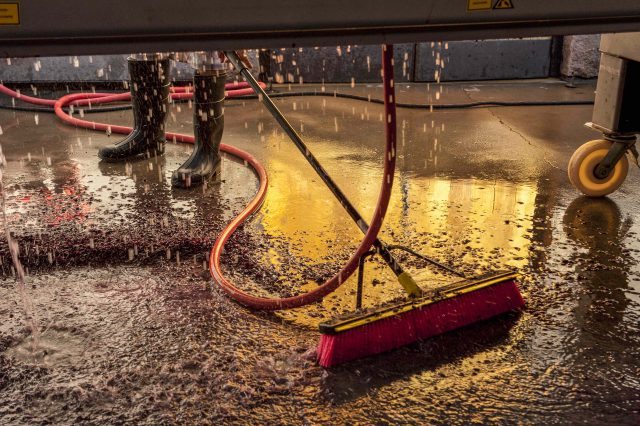 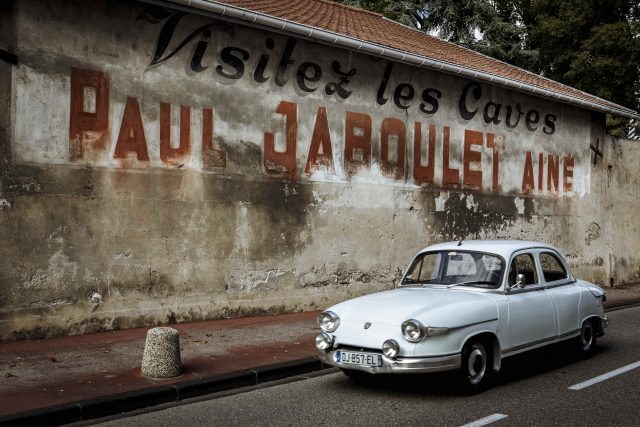 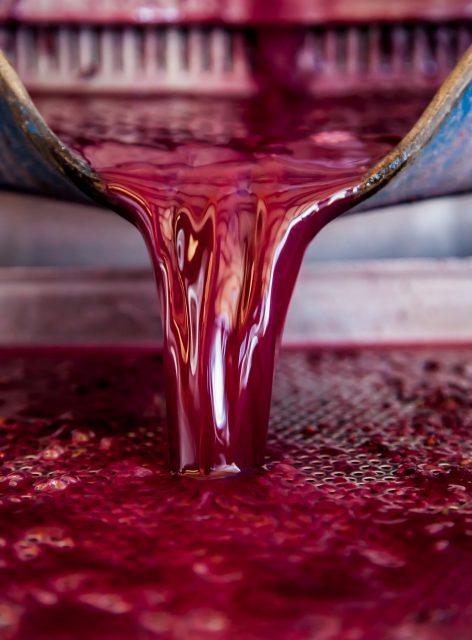 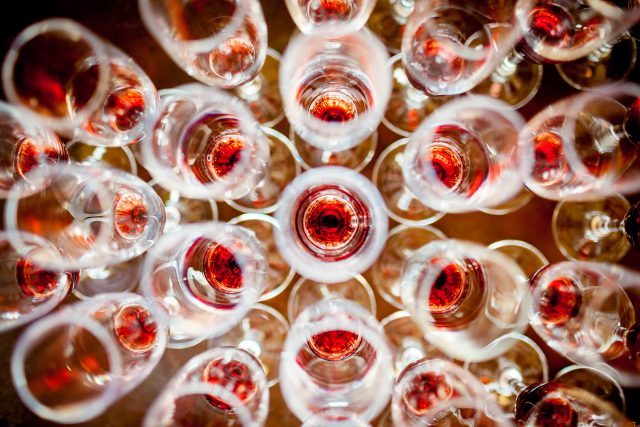 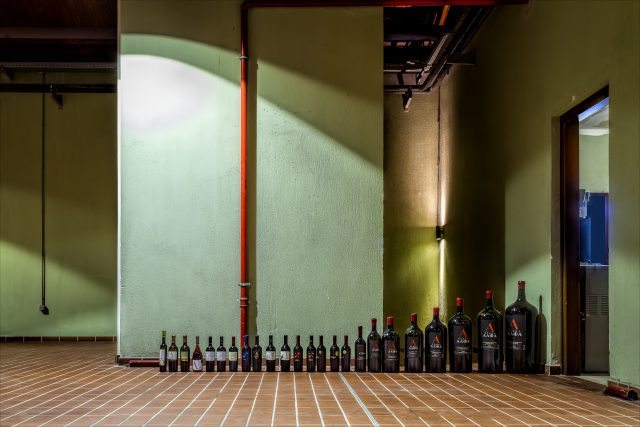