Parker steps back completely from Bordeaux

Famed US wine critic Robert Parker has handed over full Bordeaux-related tasting duties at The Wine Advocate to Neal Martin. 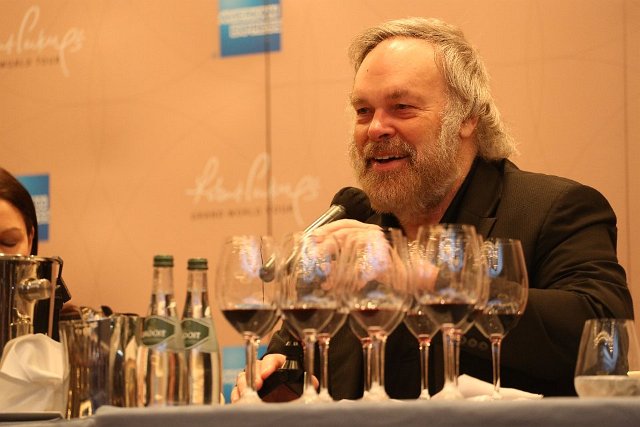 As of 1 May this year, Martin will be responsible for all Bordeaux-related content at The Wine Advocate with Parker responsible solely for coverage of Napa and Sonoma, as well as remaining president of the publication.

He said in a statement: “Neal is clearly the most experienced and seasoned veteran to assume the tasting responsibilities of Bordeaux barrel tasting.

“He has been doing it well for nearly two decades, having started as a young man. I have full confidence in his ability, experience, integrity, independence and work ethic to make this an easy transformation. While I loved the challenge of tasting en primeur every spring, it is time for a change and an injection of younger talent.”

Martin himself commented: “It is a great honor that Robert Parker has passedBordeaux coverage on to me. Robert Parker’s coverage of Bordeaux, both in The Wine Advocate and his books, were instrumental in my understanding of the region and its wines.”

He added that Wine Advocate subscribers could look forward to a “constant stream of articles” on the current 2015 vintage and campaign as well as horizontals of the 2006 vintage (10 years on) and 2013 vintage (now in bottle and close to physical release).

He added that he would be as devoted to the “countless, relatively unknown châteaux and rarely mentioned sub-regions that produce great and affordable wine” as he would to the blue chip and iconic wines of the Left and Right Banks.

Cryptically, he added he had a couple of “secret projects” up his sleeve with regards Bordeaux but that readers would have to “wait for those”.

In June last year, Parker released his scores the 2005s in a 10 year retrospective.

Are the 12 ‘perfect’ scores he gave out on that occasion really among the last ever official ‘Parker points’ for Bordeaux?