The rise of ‘alternative’ varieties in Australia is becoming an increasingly important topic for the country’s winemakers – even if it is a trend that has been on-going for several years now. 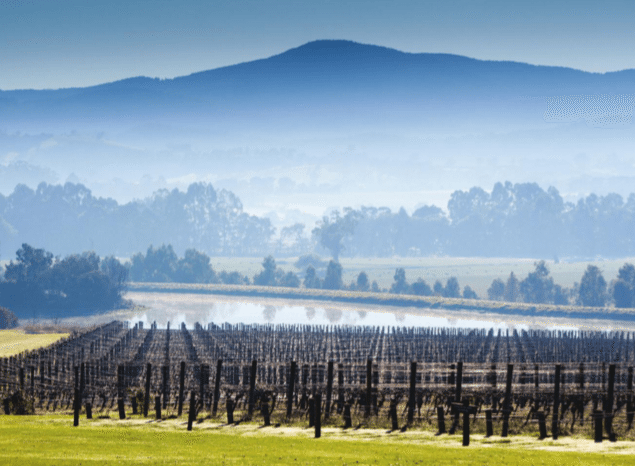 It is largely been driven by an increased awareness that the ‘traditional’ varieties planted in Australia – Cabernet Sauvignon, Shiraz and Chardonnay – don’t always suit the sites or regions they currently occupy.

The Mediterranean climate of much of south-east Australia is however ideally suited for Spanish and especially Italian varieties and, coupled with domestic demand for different experiences, there is a groundswell of interest and activity in these grapes.

The definition ‘alternative’ is not fixed in stone. Fiano, Vermentino, Nero d’Avola, Tempranillo, Nebbiolo and even Grenache are hardly long-lost, unknown varieties – even in Australia – although things like Furmint, Kadarka, Fer, Lagrein, Tannat and Harslevelu are planted in penny packets around the country.

Rather the term encapsulates varieties that stand outside the mainstream and are not widely planted.

Nor should one expect they will ever supersede Cabernet, Shiraz et al. Australia produces a large amount of these wines (202,672 tonnes of Cabernet in 2015 for example) and it does them very well.

The point of these varieties is not that they are the absolute future for Australian winemaking, indeed they represent just 2% of total plantings – but rather they are an exciting addition to a still-maturing and evolving industry, an “addition to the armoury” as Wine Australia UK’s director, Laura Jewell MW, told db.

The varieties on the preceding pages are the biggest alternative varieties in Australia by production volume – as measured by Wine Australia from 2012 to 2015.

The Italian red variety is still grown in extremely small quantities, which of course has led to impressive-looking statistics.

This brought about a corresponding increase in production of 152% over the same period from 178 tonnes to 449 tonnes.

Speaking of a small base, the results for this Sicilian red grape have been similarly impressive.

To temper that excitement though, hectares still only stand at 77ha and 602 tonnes produced. 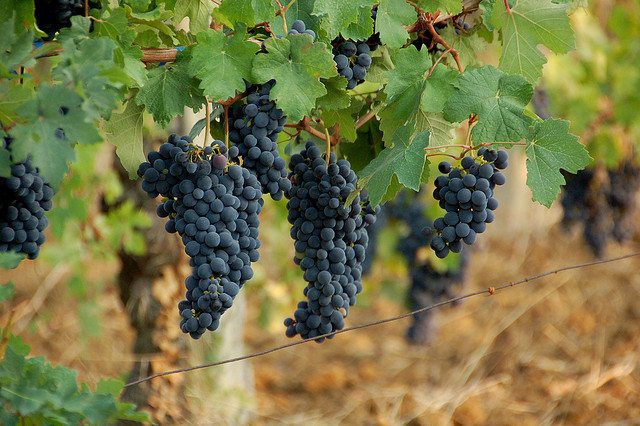 Yet another Italian red, this time from the north of the country. Six hundred and eighty-three tonnes were produced in 2015, a 40% increase in production. 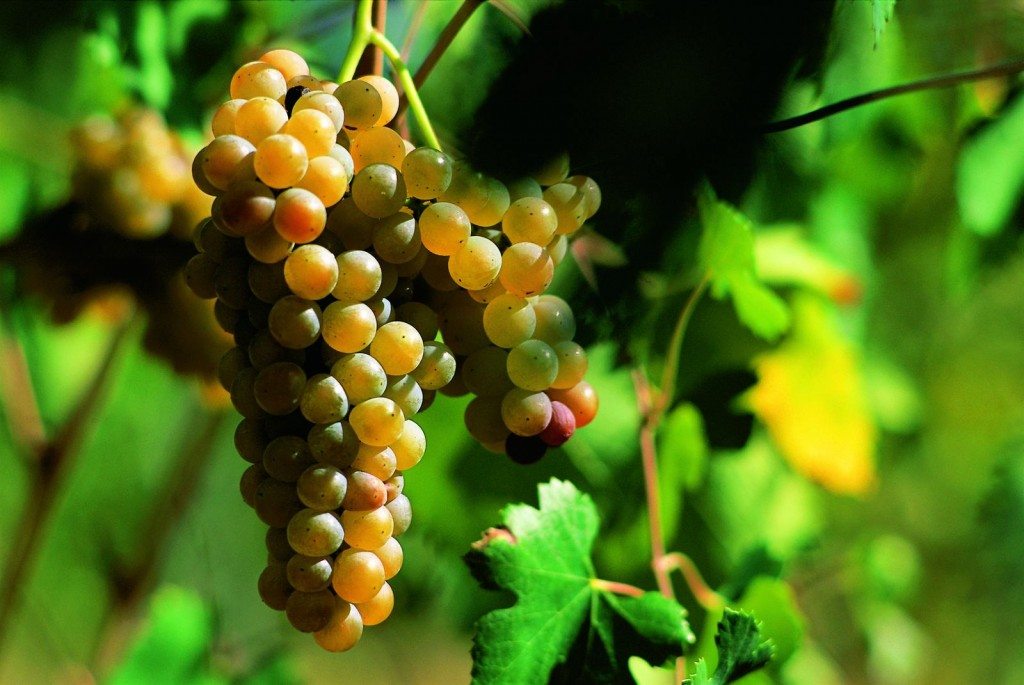 An Italian white grape for a change likewise growing strongly from a small base.

Production volumes have risen 101% in three years to 685 tonnes and vineyard plantings are up 4% to 111ha.

The grape appears to be finding something of a home in McLaren Vale, where producers such as Corinna Wright at Oliver’s Taranga think it should supplant Chardonnay as the regional white grape thanks to its ability to tolerate higher heat and near-drought conditions thanks to its Mediterranean origins. 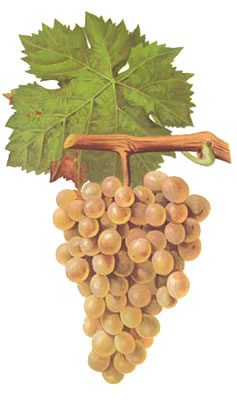 Another (Franco-)Italian white very much in the same category as Fiano in that it offers a good alternative to Chardonnay in certain areas. 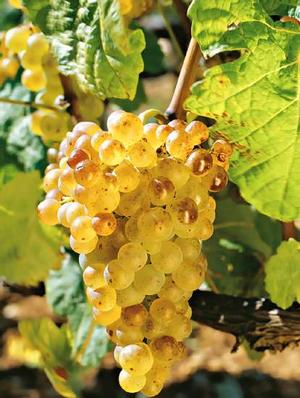 Rhône varieties, much like on California or South Africa, are increasingly viewed as highly suitable in the more Med-like climates of Australia; capable of withstanding the high heat and lack of rain these regions are often subject to. 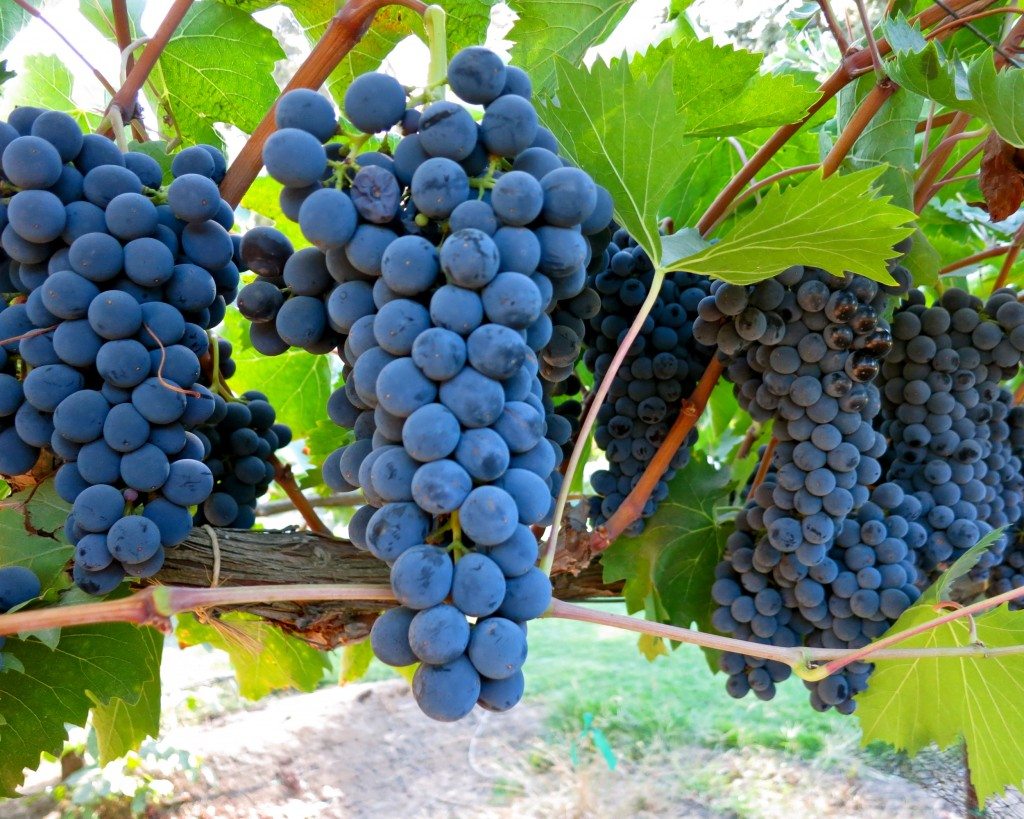 Back to the Italian reds. This benchmark Italian variety is making something of a stronghold for itself in Victoria’s King Valley, where producers are currently exploring the best clones to use – Sangiovese famously being extremely prone to proliferation in this regard. 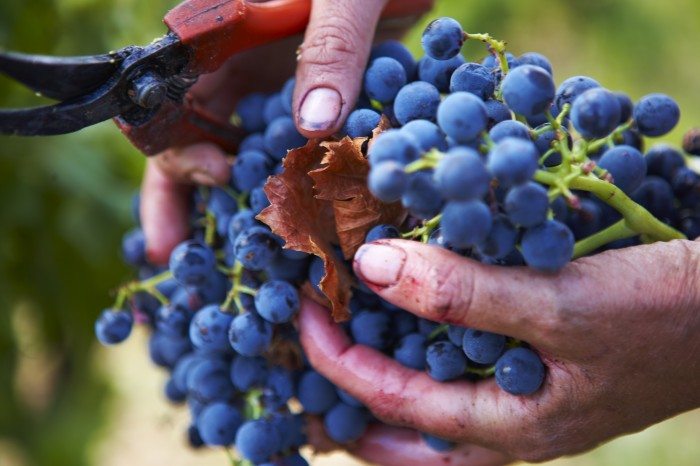 Finally a Spanish variety, like the Sangiovese a flagship grape for its home country.

Unlike Sangiovese though plantings have actually increased, 3% to 736ha in 2015. 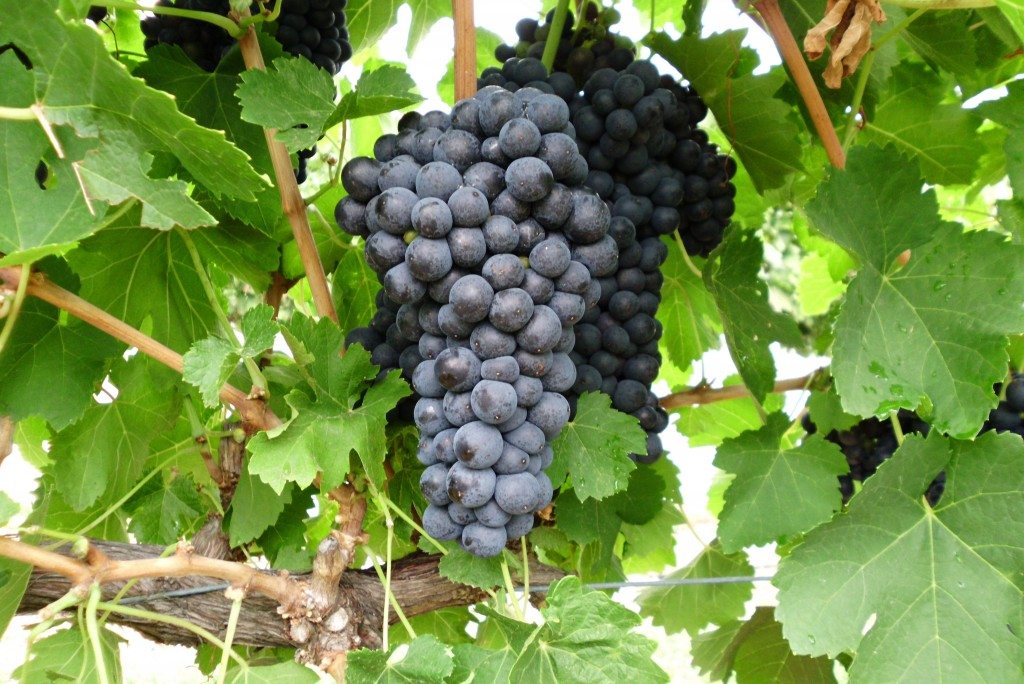 The grape also known as Petite Sirah, is grown across Australia with a strong concentration in Riverina, where producers are hoping to build a stronger, quality-focused image.

AKA Mourvèdre or Monastrell, this Franco-Spanish variety – again with a strong Rhône connection – is doing well in Australia, in no small measure because of the success of the ‘GSM’ blends of which it is a part.