A wine educator who claims there is still too much “unnecessary technicality” talked about wine is launching a YouTube channel targeting both consumers and the wine trade. 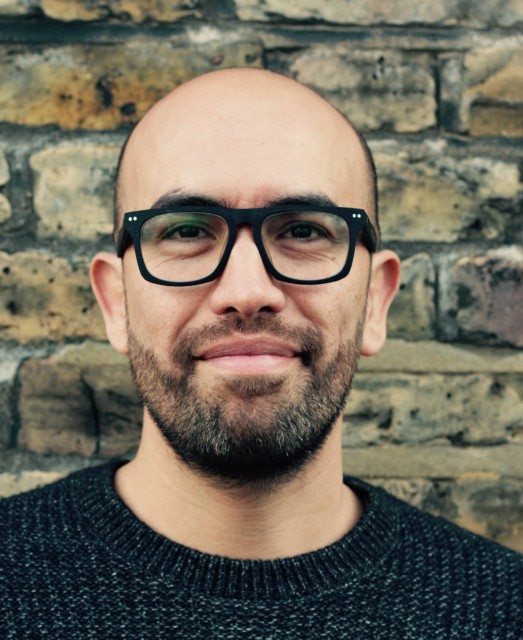 Raul Diaz, who set up Wine Training Ltd in May and is a wine presenter on Channel 4’s Sunday Brunch, has previously claimed there is increasing demand for training that strikes a balance between being informative without being “know it all”. Before setting up his own business, he developed the in-house wine training department for Jascots Wine Merchants after working as sommelier in Michelin starred restaurants, luxury cruise lines and boutique hotels.

Diaz told the drinks business the channel would feature a mixture of short videos targeting both the trade and consumers, which will rotate between in-depth pieces and those that can be applicable for a range of viewers.

“We wanted to create a platform for people to use,” he told db. “It is not about ‘you’re from the trade, I can’t talk to you’, or ‘you’re from retail, it’s not relevant,’ I want to push that cross-over.”

“The thinking was to keep it simple but go where the future is. The reality today is that is about video and social media and being able to communicate with more people in a simple direct way.”

“I feel there are a lot of technicalities and unnecessary complexity [around talking about wine], but we want to talk about it without those technicalities. Short and sharp is essential, a polished product but in a slightly more informal way”.

The channel launched yesterday with a trailer for a documentary the Chilean-born former sommelier made in December. The trailer shows clips from his travels around Chile, including visits the Von Siebenthal winery in the Aconcagua Valley, Concha y Toro in the Main Valley and Ventolera in Leyda Valley.

New content, ranging from how to taste or decant wine alongside introductions to different varietals, will be added on a weekly basis. Diaz admitted this was “a big challenge” and marked a “considerable” investment by the company that would help it build its name.

“It shows our commitment to the quality and we hope there will be a good return in terms of business leads and people’s satisfaction. But it is the only way to do it with a good impact, that will be valuable for people to use,” he added.”But we have a strong team behind the ideas and a fantastic partner in Paul Davies, who develops our website and art.” 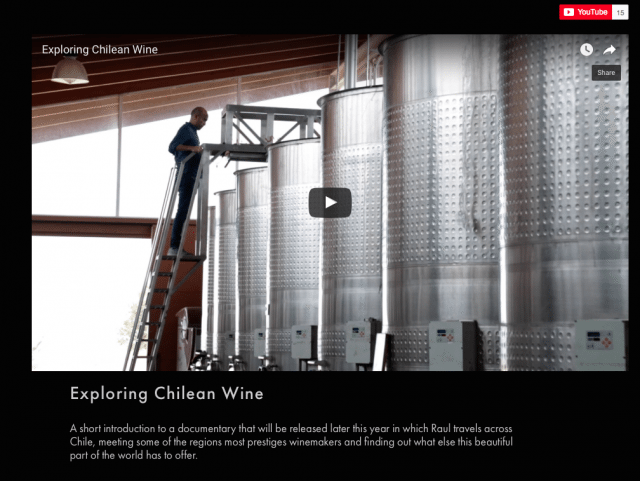