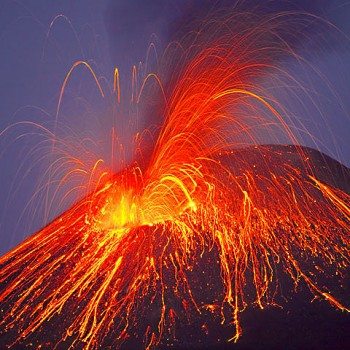 As well as being one of nature’s most impressive phenomena, volcanoes contribute to the making of some stunning and very distinctive wines, combining fresh, mouthwatering acidity, saline or flinty-peppery ‘minerality’ and remarkable longevity.

Perhaps owing to the keen interest that the wines of volcanic regions such as Soave, Alsace, Etna, Santorini and Tenerife have stimulated, a wealth of scientific inquiry into these regions’ soils has also been generated.

The seminar, hosted by Sarah Abbott MW and co-ordinated by Abbott along with Nancy Gilchrist and IMW events officer Camilla Fitzgerald, highlighted some of the key scientific questions that volcanic terroirs raise – questions that have implications for our understanding of terroir in general: how could the chemical components of these distinct soils be responsible for a ‘volcanic style’? Are soil structure and the availability of water more important in expressing such a style than vineyard location, grape variety and microclimate?

The answers to these questions may still be up for debate, but fortunately that does not prevent us from appreciating the great wines that volcanoes produce.

Here are our top 10 from the IMW tasting…

The walled Clos Saint Urbain vineyard in the Grand Cru Rangen de Thann is one of the most celebrated sites in Alsace. Parcels of both the Riesling and Pinot Gris are spread across different sectors. The soil is sedimentary volcanic; the slopes steep and south-facing.

The top sector is cooler and later ripening and cooler, and the soil has a greater percentage of rocks, less topsoil and tend to be more acidic. The lower slope produces richer, robust and more powerful wines.

Aged for 18 months in 40-year-old French barrels this is a stunning Riesling with such open, full of exotic fruit (the 2012 is much more rich and expressive than the 2013), but with an intense flinty-mineral core.

There is plenty of volcanic soil around the Kaiserstuhl – itself an ancient volcano – in Baden. Here it’s put to use to make some of Germany’s best spatburgunder/Pinot Noir.

Skin-contact fermentation takes place for four weeks and is followed by a maturation in new oak barrels for 18 months.

Definitely one to age but intensely enjoyable even now. 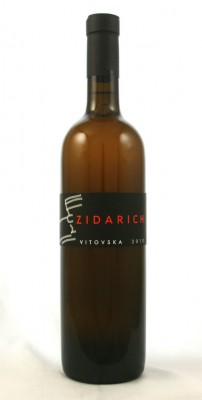 Volcanic soils are generally both fertile and very porous, and in this volcanic region contribute to some of the most delicious and distinctive wines in Italy.

The vine roots grow deep into the bedrock at an altitude of 260-280m above sea level. Zidarich uses high-density planting (8-10,000 vines/ha), and works with minimal intervention, with wild fermentation and 10 days’ skin contact. The wine is aged in Slavonian barrels for two years before release.

One of the lesser known volcanic winegrowing regions of the world, Washington State is an area we are sure to hear more from. Vineyard plantings here have grown massively in the past few years – from 4,492ha to 20,234ha between 1993 and 2013.

This Grenache has an abundance of concentrated dark and red fruit (strawberry, blackberry), with pepper, herbs and an unmistakable savoury, flinty streak.

The soil sits on 10,000ft of pure basalt – a 15m-year-old bedrock stratum that’s part of one of the largest areas of basalt lava on the surface of the planet. 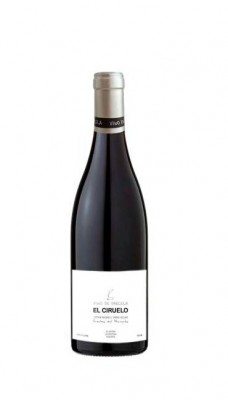 A much talked-about producer making wines from predominantly indigenous Listán Blanco and Listán Negro grapes on the volcanic soil to the north of the island.

The specific soil type is basalt with a sandy loam layer, with vines planted at 480-520m above sea level.

The grapes are destemmed and fermentation is in steel tanks for 10-12 days at controlled temperature, before malolactic fermentation takes place in barriques.

Fresh, juicy fruit combines with vibrant acidity and that peppery minerality so characteristic of volcanic soils. 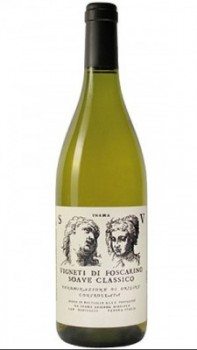 Soave is one of the most celebrated volcanic winegrowing regions of the world, and where one of the speakers at the Volcanic Wines seminar, Giovanni Ponchia, is based. An oenologist and Soave Producers’ Consortium representative, Ponchia works with producers all over the world to promote volcanic wines.

This wine from Soave Classico is from grapes grown on grey and green tufa and basalt, 100-200m above sea level.

Fermentation in barriques, with batonnage taking place every four weeks for six months. The wine is then aged for six to seven months in barriques. This softens the mineral profile of the wine, while the basalt soil also contributes to a more rounded flavour.

Crikey, what a stunner. Again from the sedimentary volcanic soil on the south-facing steep slopes of the Rangen Clos Saint Urbain vineyard.

So much fruit, so much minerality, so much definition and length. Typical Rangen notes of flint, smokiness, even peat, on the nose.

Bursting with juicy exotic fruit and ginger spice. Many years of development to come but fantastically full and open already. 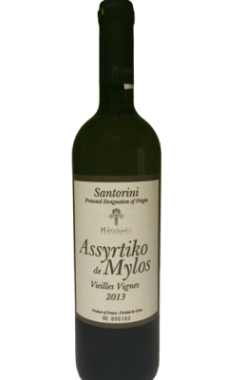 Pumice and igneous lavastone make up the terroir in this part of Santorini, where 100-year-old ungrafted Assyrtiko vines grow in an old monastery vineyard.

The grapes are picked extremely ripe and the must is fermented for one-and-a-half months months. Maturation takes place on the lees for seven months.

Mature fruit flavours, of lemon and peach, combine with an intense minerality. The finish is long and the acidity is remarkably balanced.

A producer of stunning Marsala, Pellegrino scion Marco Bartoli produces this aromatic and mineral-cored Zibibbo (aka Muscat of Alexandria) on the volcanic island of Pantellaria off the coast of Sicily.

Using only free-run juice the must for this wine is fermented with wild yeast. Planting is high-density and yields are low. There is partial barrique ageing.

‘Pietra Nera’ refers to the black lava rock in which Pantelleria abounds. 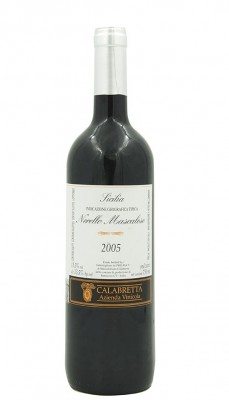 No volcanic wine list would be complete without an entry from Etna, and this is Etna red at its finest.

Massimiliano Calabretta is unusual in that he ages his wines for an extended time before release. This old-vine Nerello Mascalese has been matured for 10 years, alternately in oak and steel.