Continued demand for super premium American whiskey contributed to another year of “steady growth” for US spirits, with sales reaching nearly US$72 billion in 2015, the Distilled Spirits Council (DISCUS) had announced. 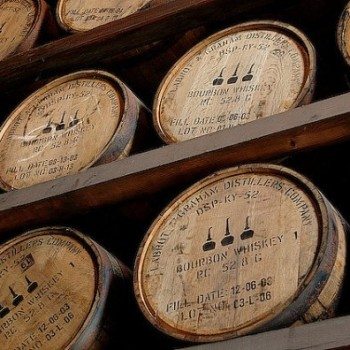 Sales of US spirits increased by 4.1% in value to almost $72bn and 2.13% by volume in 2015, which also marked the sixth straight year that the spirits sector has increased its market share over beer.

However demand for American whiskeys – Bourbon, Tennessee and Rye – both in the US and in export markets was credited with driving the majority of growth. Overall spirits export volumes increased 3.4% in 2015, while American whiskey export volumes of Bourbon, Tennessee and Rye grew 4%. Despite this revenue from export sales was “relatively flat” at $1.56 billion, due to the impact of a strong dollar in key foreign markets.

The appeal of American whiskey resulted in 7.8% percent overall growth for the category, incidentally benefiting America’s farmers. Corn used in spirits production increased 176% while rye used in spirits production was up 64% from 2010 to 2014, according to the U.S. Department of Treasury’s Tax and Trade Bureau. The US Department of Agriculture’s Small Grains Report estimates that farmers’ rye production was up 60% in 2015.

“Against the backdrop of an otherwise sluggish farm economy, it’s positive to note that American whiskey sales are benefiting America’s farmers and the agricultural sector,” said Kraig R. Naasz, president and CEO of the Distilled Spirits Council (DISCUS).

Factors credited with driving growth of US spirits in 2015 by Discus included millennials’ interest in discovery driving “innovation and premiumization”, hospitality tax restraints, modernised alcohol laws expanding consumer access and choice, a focus on “craft” products and the growth of “cocktail culture” throughout major US cities.