A recent tasting confirmed that the Bordeaux 2006 vintage doesn’t quite reach the heights of the 2005, but its high points are still impressive. 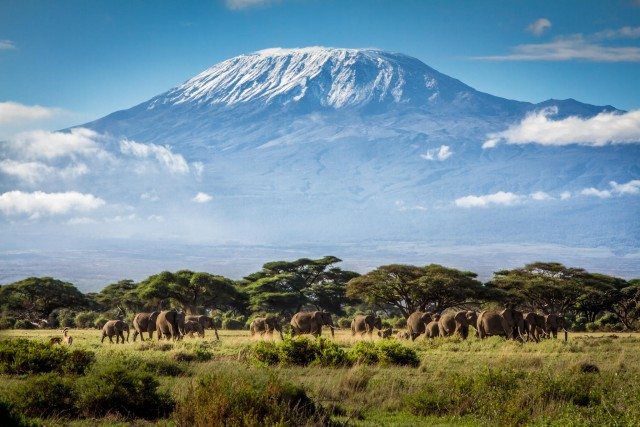 Fine wine merchant Bordeaux Index recently held its ’Bordeaux 10 years on tasting’, this time looking at the 2006 vintage. As usual the tasting included wines from the fifth to second growths on the Left Bank, all the first growths and a broad selection of leading Right Bank estates.

Latour was rated the best wine on display by the various critics who attended the tasting, closely followed by Mouton Rothschild and Petrus.

Although the vintage was broadly judged less “consistently satisfying” than the 2005, Pomerol, Pauillac and Pessac-Léognan were generally considered the “sweet spots”.

Michael Schuster, who co-organises the event, added: “The very best are really fine wines, but the nature of the vintage, where absolute ripeness as measured by today’s ideals was difficult, has resulted in a compression of the quality range. 2006 will always suffer from being in the shadow of 2005, and from the ambivalent reputation that its variability imposes.”

Nonetheless, he continued this “tricky reputation” also creates a buying opportunity, as there are wines where the quality is not far off their sister 2005 wines but the prices for them are substantially lower.

At their best he said the 2006s have, “a delicious core of fruit, they are both fresh and juicy in flavour, they are mostly accessible already, and their prices represent good to excellent value in the current claret market.”

He picked out Léoville Barton, La Conseillante and Figeac as three particular recommendations and examples of this.

BI’s head of marketing, Giles Cooper, added: “Of course it is always tough to follow in the footsteps of a stellar vintage such as 2005, which delivered such extraordinary quality last January, but if these in-depth, horizontal tastings have taught us one valuable lesson it is that there are always gems to be had.

“It is fair to say that 2006 was less consistently satisfying than 2005, and the peaks reached were rather more Kilimanjaro than Everest; but that said there were a number of wines which pushed their 2005 counterparts very close and usually at a very favourable price.”