Setting off in January 2014 with the aim of scouting out the world’s most obscure wine regions, the Wine Explorers have just celebrated two years on the road.

In an ambitious project due to last 1,000 days, its 30-year old founder Jean-Baptiste Ancelot and 29-year-old cameraman Ludovic Pollet have so far visited 270 wineries, tasted over 2,800 wines and travelled some 200,000 km. 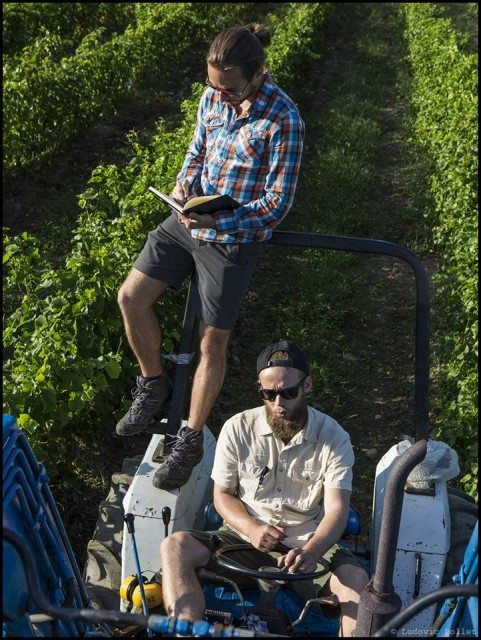 The adventure has taken them to 38 different countries so far in southern and eastern Africa, south Asia, Oceania, parts of the Americas and parts of Europe.

According to the duo, 80% of the world’s wine producing countries are little-known to consumers, which is something they hope to change and raise awareness about.

Sponsored by Jean Moueix and supported by partners like Château Lafon Rochet, Château Calon Ségur et Château La Conseillante, by the end of the trip the pair will have visited 1,500 wineries in 250 wine regions in 92 countries.

Click through for a gallery of some of the highlights of their adventure so far. 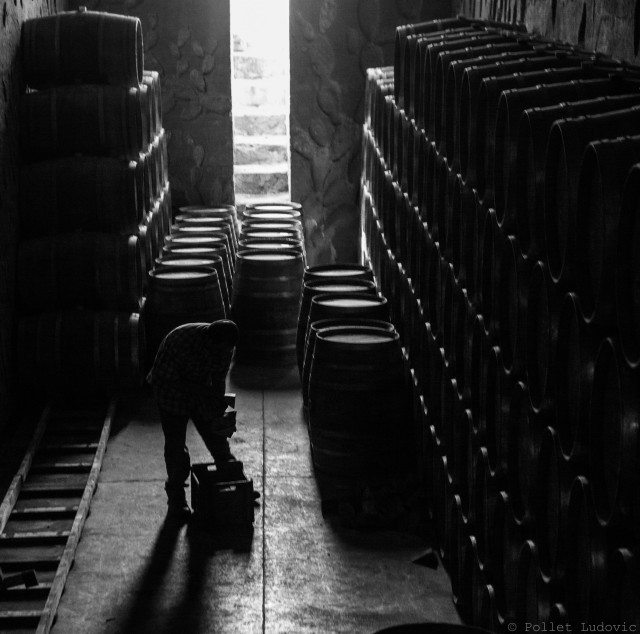 In one of Mexico’s most promising wine regions, Baja California, the pair met Mexican wine pioneer Hugo D’Acosta of Casa de Piedra and were blown away by his Cuvée 5 Estrellas 2009, a blend of Tempranillo, Merlot, Cabernet, Grenache and Cinsault aged for a year in French and US oak. 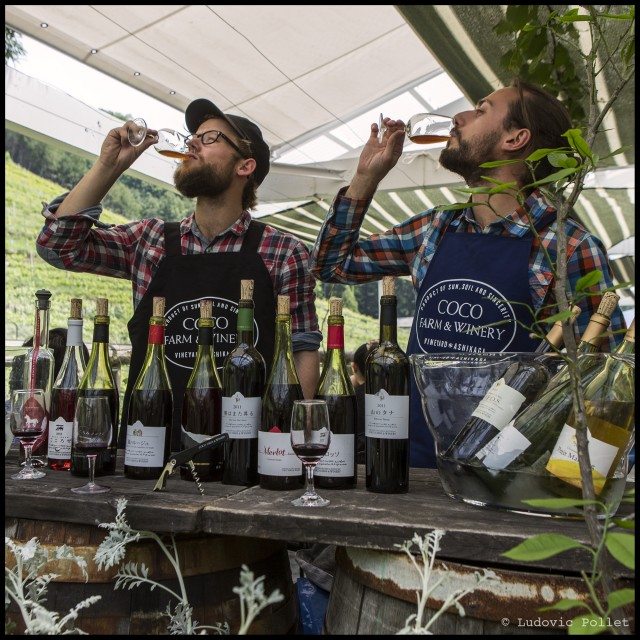 Japanese estate Coco Farm & Winery in Ashikaga, Tochigi Prefecture, is a unique place run by disabled workers who live at the estate. The wine explorers were inspired and humbled after their visit and realised that wine essentially tells a human story. 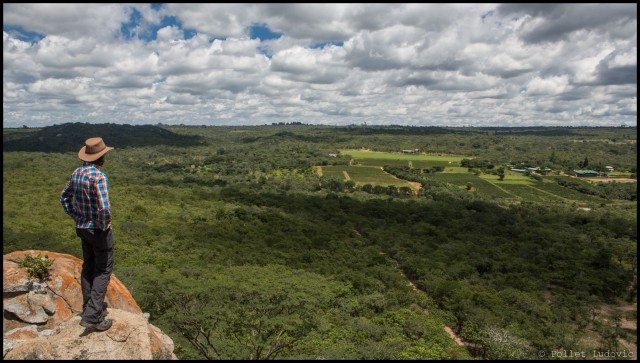 A picture perfect view at Bushman Rock Estate, Zimbabwe’s only winery planted with 12 ha of Cabernet Sauvignon, Chardonnay, Merlot, Sauvignon Blanc and Moscato in the middle of a safari park roaming with African wildlife including giraffes, kudus, wildebeests and zebras. 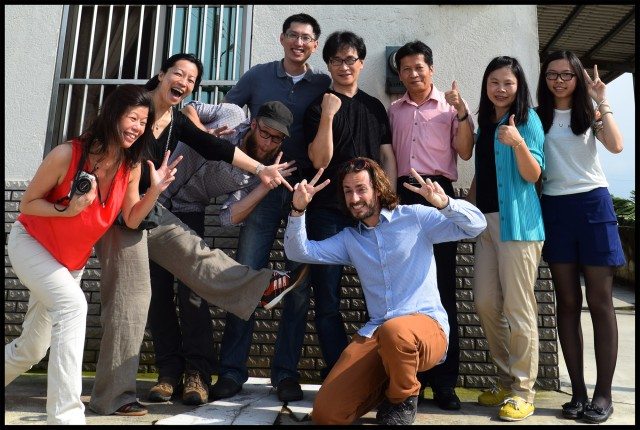 In Taiwan the duo witnessed extreme viticulture, with vines with their roots in water and between rice fields and dragon fruit plantations. Up to three harvests a year are possible here and only the most passionate of winemakers thrive. They even have their own “Miss Grape” competition. 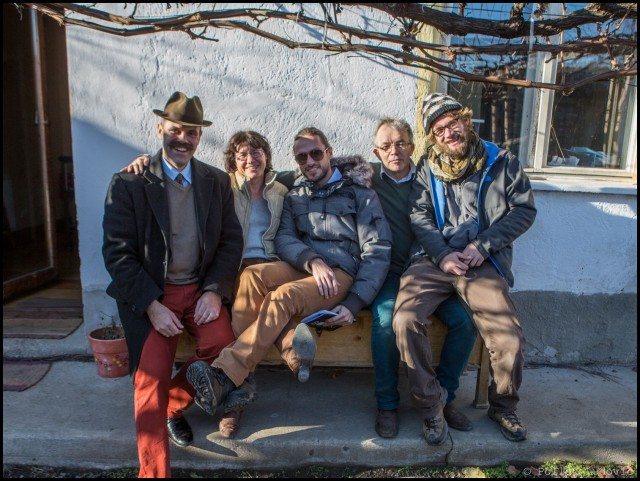 In Hungary the duo had a thunderbolt moment when they tasted one of the country’s famous sweet wines, Tokaji Aszú 2006 from Samuel Tinon estate. A favourite of Louis XIV, he called Tokaji “the king of wines and a wine of kings”. 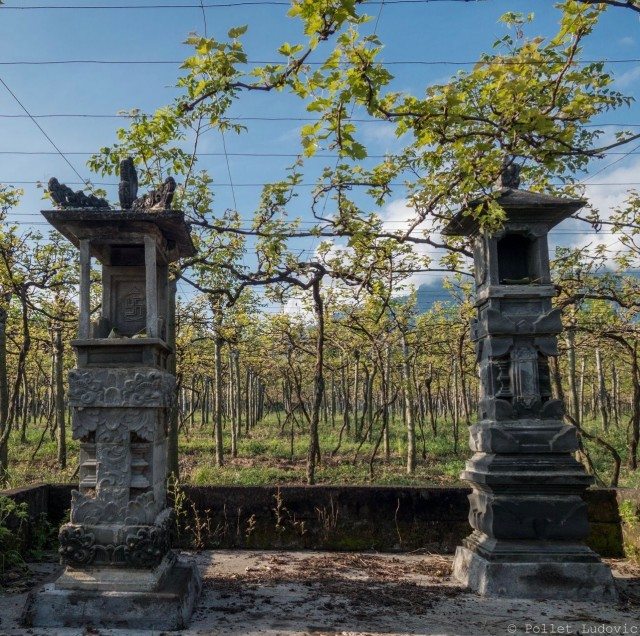 Extreme viticulture was also in play in Bali, Indonesia’s only wine region. Known as “the island of the gods”, three harvests a year are possible here, where the mercury never dips below 23 degrees and vines have a life expectancy of just 12 years. Wine has been made here since 1994.

We’re pleased to see that the boys paid a visit to our green and pleasant land to taste some of our top sparklers. Among the wineries on their itinerary was Coates & Seely in Hampshire, where they enjoyed a glass of La Perfide Blanc de Blancs 2009 and were wowed by its “breathtaking finesse”. 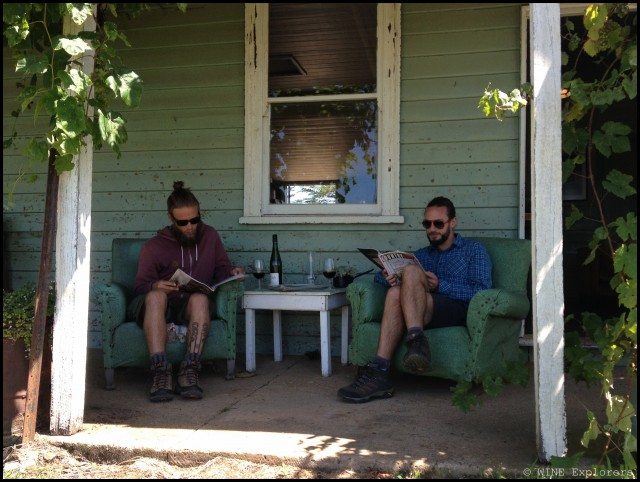 The pair found time to kick back and relax in Tasmania, which, with 1,800 hectares under vine, accounts for a mere 0.5% of the Australia’s production, but its cooler climate is a haven for Pinot Noir, Chardonnay and Riesling, with the 2003 vintage from Freycinet particularly impressing. 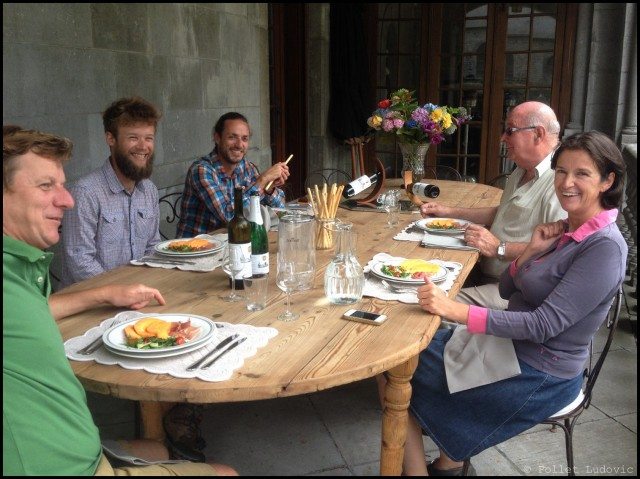 One of the most surprising discoveries during the trip so far is that Belgium makes decent wine. With 30 wineries in production and 230 hectares under vine, among the wines to impress the explorers most was Mossiat 2013 from Château de Bioul made from 100% Bronner. 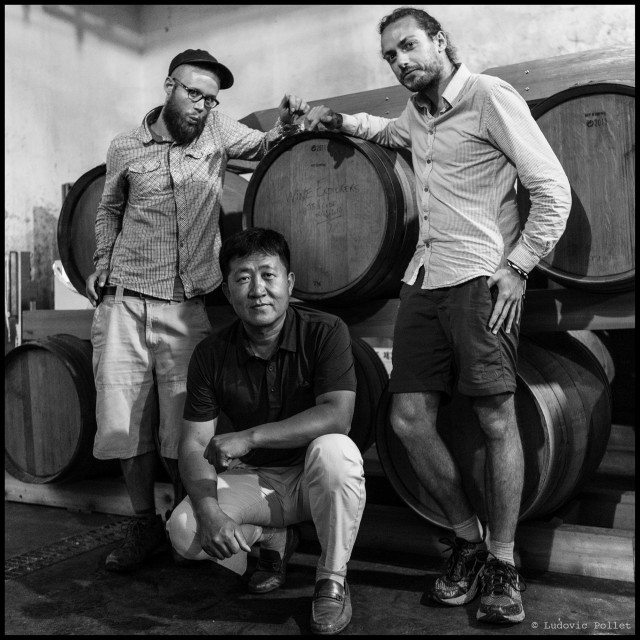 And finally… the pair travelled to South Korea, where 40 wineries are producing fruity, easy drinking wines from small plots. The only problem was that none of the people they visited spoke English, French, or any language other than Korean, but somehow they made themselves understood.