Treasury Wine Estates has become the first major wine producer to commit to including calorie information on all of its wines. 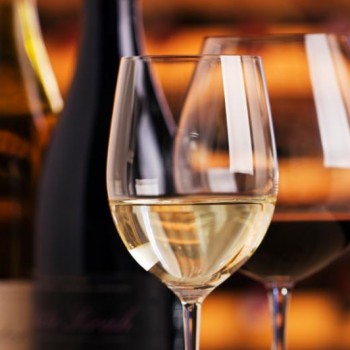 In a voluntary move claimed to be a first for the global wine industry, Treasury has said it would provide calorie information across its entire portfolio of bottled wine to help consumers to make more informed choices.

The producer has said it would begin including calorie information on its wine brands in Europe, where it said there was “heightened consumer interest” in receiving such information.

Earlier this year Members of the European Parliament backed the introduction of a new law that would compel all drinks producers to include the calorie content of products on labels.

“We recognise that consumers are increasingly interested in accessing the facts on calorie content to help them make more informed choices on alcohol consumption,” said TWE general manager for Europe, Dan Townsend. “TWE has a significant footprint across the world, with our wines sold in more than 70 countries. We believe a commitment to providing calorie information on our brands is a positive step that leads the wine industry in responding to consumer interests in this important area.”

Calorie information will be provided online, with a dedicated web address printed on wine brand labels to help direct consumers to this information.

TWE will initially provide calorie information on its wines sold in Europe following the vintage 2016 labelling process. Other regions including the Americas, Asia, and Australia & New Zealand will follow.

Both the Wine and Spirit Trade Association and The Portman Group have welcomed the decision.

“It is another good example of industry leading the way in providing information to consumers so that they can make informed choices about consumption”, said Miles Beal, CEO of the Wine & Spirit Trade Association. “Significantly it also provides the sort of calorie information their consumers want and in a format that they can access easily.”

Henry Ashworth, CEO of The Portman Group, called the decision a great example of a leading drinks company voluntarily using its brand marketing and packaging to provide consumers with information so they can make informed choices about alcohol.