In our inaugural Syrah Masters competition, 150 wines from 14 different countries, including Israel, Turkey, Thailand and Switzerland, were submitted, representing the rich diversity this variety can offer. 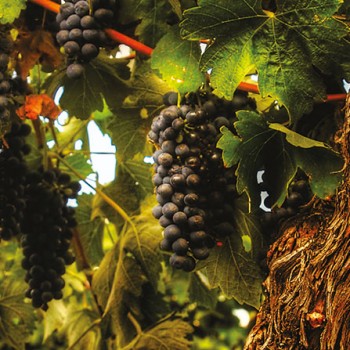 Each wine was blind tasted by our panel of Masters of Wine and Master Sommeliers, in flights arranged by price bracket. Of the 150 wines that entered, 131 received a medal, making it our most successful Masters competition to date.

Among them, 25 wines were awarded Gold medals while three scooped the top accolade of Master, two of which hailed from Australia and one from the Rhône.

The following wines were awarded a gold medal. What’s more, they are all priced under £15, making them some of the best-value wines in the competition.

For the full results and analysis from this year’s Global Syrah Masters click here.

Scroll through for the wines that won a silver or gold medal in the Global Syrah Masters, that were priced under £15.

In a crowded wine competition arena, The Drinks Business Global Syrah Masters stands out for its assessment of wines purely by grape variety rather than by region. Divided only by price bracket and, for ease of judging, whether the style was oaked or unoaked, the blind tasting format allowed wines to be assessed without prejudice about their country of origin.

Wines were scored out of 100, with those gaining over 95 points being awarded the top title of Master. Those earning over 90 points were given a Gold, those over 85 points a Silver and those over 80 points a Bronze. The wines were judged by a cherry-picked group of Masters of Wine on 9 September at Broadway House in Fulham.

An independently owned and operated winery Sister’s Run Run is based in Barossa, South Australia, and proudly carries the motto “Sister’s Run is seriously fun”.

“We don’t take ourselves as seriously as we take our wines”, it proclaims, which seems to fit given the praise that its 2013 Shiraz received from our judges.

As well as this 100% Shiraz produced from its McLaren Vale vineyards, Sister’s Run also produces a Chardonnay, Cabernet and blend of Grenache, Shiraz and Mataro called Cow’s Corner.

The producer’s stiletto boot logo came from its winemaker Elena, who wears steel cap boots to work every day, but carries a pair of high heels in back of her truck at all time, for emergencies. 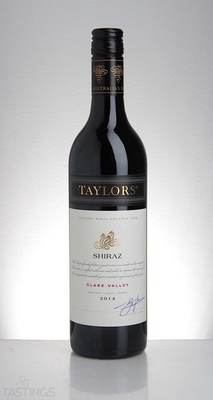 With a winemaking heritage stretching back three generations, Wakefield Wines is a longstanding producer in South Australia’s Clare Valley.

Bill Taylor Snr founded the company’s first 178-hectare vineyard by the Wakefield River in the Clare Valley in 1969, inspired by his love of Bordeaux clarets, particularly from Chateau Mouton Rothschild. Today, the estate is managed by four members of the Taylors family.

This Shiraz is the most recent to be released from the Wakefield Estate range, which released its first vintage in 1973.

Taylors Wines are known as Wakefield Wines in the northern hemisphere due to trademark restrictions. 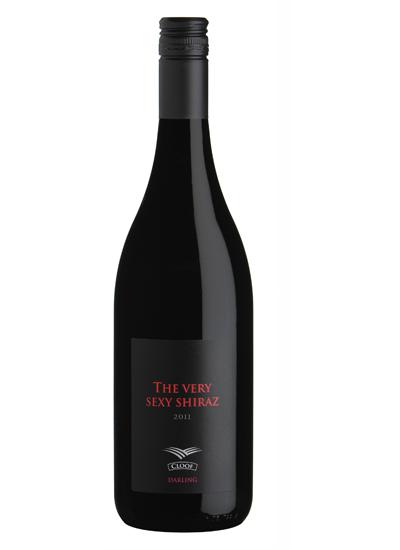 Carrying a name most are likely to remember, this 100% Shiraz is grown in vineyards described as “Shiraz heaven” by Cloof Wine Estate, based in South Africa’s Darling region in the West Coast.

Grapes are held in a cold soak for two days before being fermented on skins for 8 days at 30 degrees. After fermentation the wine is macerated for a further five days before being pressed and transferred to French oak barrels for 12 months, creating a full bodies wine with intense spicy flavours.

Part of the Concha y Toro family, Marques de Casa Concha has long been carving a name for itself as one of the biggest producers in Chile, gaining recognition for its Syrah in the Syrah Masters.

Overseen by winemaker Marcelo Papa, who has been at the helm for the past 10 years, the estate produces seven varieties including Sauvignon Blanc, Chardonnay, Pinot Noir, Merlot, Carmenere, Syrah and Cabernet Sauvignon.

Marques released its first Syrah following the 2005 vintage, produced from its Rucahue vineyard in Rapel. Its 2012 vintage certainly impressed our judges, winning a gold medal for its quality and and good value, priced under £15.

Mr Riggs was founded in 2001 – the result of a collaboration between Ben Riggs, who had worked for many years at McLaren Vale’s Wirra Wirra Vineyards, and his mentor, Penny’s Hill proprietor Tony Parkinson.

Fruit is sourced primarily from vineyards in Adelaide Hills, Langhorne Creek and McLaren Vale. In 2013 Ben Riggs decided to go it alone, following the demerger of the Galvanized Wine Group – which had overseen Mr. Riggs’ – and which also marked the end of its partnership with Parkinson.

Its winemaking philosophy is to “to make unpretentious wines that express the essence of the vineyard and the region’s terroir”, resulting in “big, rich and complex” wines, that also have “finesse, texture and elegance”.

Reflecting his vision of wines that evoke a “black and white” response, Mr Riggs Syrah is named Piebald, after a type of horse that typically has irregular patches of two colours, typically black and white.

Founded in 1957, when Filippo and Maria Casella immigrated to Australia, the Casella Family brands has expanded hugely in the past near 60 years, becoming a global success story. Today it encompasses its Yellowtail, Casella and Peter Lehmann Wines brands.

However its original brand was Casella, which today represents its premium range. Grapes are sourced from vineyards in the Barossa Valley, McLaren Vale, and Wrattonbully.

Its 2013 Beyond Horizons Shiraz impressed our judges, taking home a gold in the Syrah Masters. 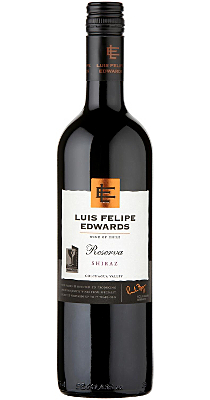 Established in 1976, Vina Luis Felipe Edwards was founded by Luis Felipe Edwards Sr. who first purchased the Fundo San José de Puquillay estate in the Colchagua Valley. It was planted with 60 hectares of vines comprising mainly Cabernet Sauvignon, Malbec, Carmenere and Merlot. In the early 90s Edwards built a modern winery, releasing his first Cabernet Sauvignon 1994 vinetage onto the international market in 1995.

Its LFE Reserva, made up of 95% Syrah and 5% Alicante Bouchet, is  produced from grapes grown in Colchagua Valley, aged for 6 to 8 months in French oak barrels.