Is the price of rarity justified?

As Burgundy’s prices continue to either stay high or get higher as top Bordeaux gets cheaper, how high is too high for Burgundy? 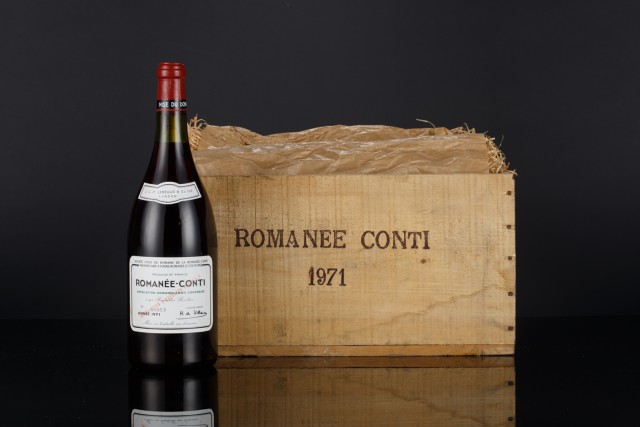 The fortunes of Burgundy since those of Bordeaux went south in early 2011 are well documented and the Liv-ex Burgundy 150 index is the best performing sub-index on the Fine Wine 1000 so far this year – up 2.1%.

It was recently reported that first Italy and then Champagne had replaced Burgundy as the most traded regions on Liv-ex behind Bordeaux, bumping Burgundy down to fourth place.

Strictly in terms of value however, Burgundy remains one of the top performers due in no small measure to the fabulous prices fetched by its particular jewel-in-the-crown, Domaine de la Romanée-Conti (DRC).

The question of Burgundy hitting a price wall was raised by the drinks business in July this year.

The consensus was broadly that most wines had hit their upper limit and that in fact DRC had some time ago and had been coasting for some years; its rarity and over-subscribed demand protecting it from a bubble a la Lafite.

The Burgundy 150 is dominated by DRC’s various labels (six of them), with wines from another 10 domaines (five white, five red) making up the rest.

DRC may get the most headlines but the ‘trickledown effect’ is that buyers priced out of that label migrate down to Armand Rousseau or Leroy and in turn force buyers down to the next rung and so on and so on.

Since December 2003 prices for the Burgundy 150 have risen 200%, “to the heights that Bordeaux reached at its peak and close to a record high,” as Liv-ex notes. As such: “Is there a danger that prices will suffer the same fate as Bordeaux?”

Liv-ex recently reported that the prices for top wines from Napa Valley were starting to edge above those of top Bordeaux (and thus prime for a fall) and so it is with Burgundy too.

The average case price of the Super Tuscans is £1,725 and £1,396 for Champagne which means one could theoretically buy a case of Tignanello or Dom Pérignon and it’d be cheaper than 10 of the wines in the Burgundy 150.

‘Burgundy’s climb has seemed unsustainable for several years now,” remarks Liv-ex and notes that with first growth prices 40% off their peak and still drifting (thank end of year ‘sogginess’ for that) the difference in value between the two regions is becoming increasingly marked.

‘When you can get three [cases] of Haut-Brion for the same price of one [case] DRC Richebourg, is the price of rarity justified?”