Bushmills Irish Whiskey’s parent company Jose Cuervo is planning to spend £30 million on a new distillery facility for the brand that will “effectively double its capacity”. 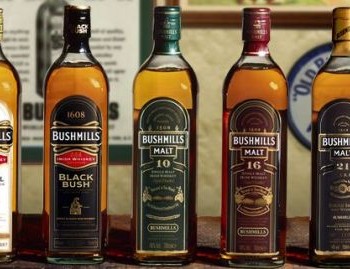 The investment is expected to lead to the employment of 20 new staff to 150-strong team at the distillery based in Country Antrim, Northern Ireland.

There will be £3m of capital expenditure at Bushmills every year for the next 10 -15 years, the plans reveal.

The company, which is best-known for producing Jose Cuervo Tequila, puchased Bushmills from Diageo last year in a straight swap for its Don Julio brand.

Bushmills claims to be the oldest licensed distillery in the world, with distillation taking place at the site since 1608.