Asia to launch Edgerton to ‘next level’

Edgerton Gin is seeking to crack the Asian market with a new distribution deal in Singapore and a surge in interest from other markets following a successful HKTDC fair. 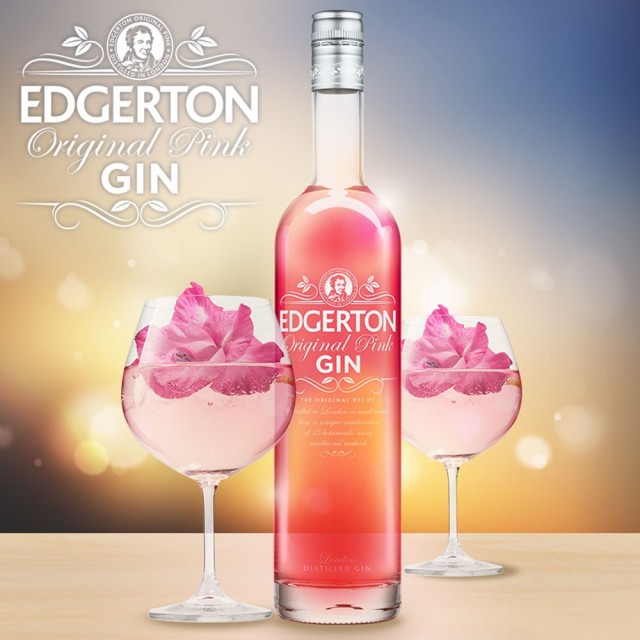 Looking to build on its success in the UK and Europe, Edgerton recently secured a distribution deal with Triskel Spirits in Singapore and has seen a lot of interest from distributors in other markets according to company secretary, Richard Philips.

Speaking to the drinks business Hong Kong, Philips said that over the course of the Hong Kong International Wine and Spirits Fair there had been interest from four distributors in Hong Kong, another four in mainland China, two in Thailand and one more from South Africa.

“All places we don’t have distributors already,” he said, adding that the overall quality of the visitors had been “excellent”.

He was convinced also that the brand’s new involvement in Asia was, “going to launch us to a different level”.