Pharmaceutical giant Bayer is preparing to pay compensation to winemakers in Austria, France, Germany, Italy, Luxembourg and Switzerland after 2015 crop damage was linked to the use of one of its fungicides. 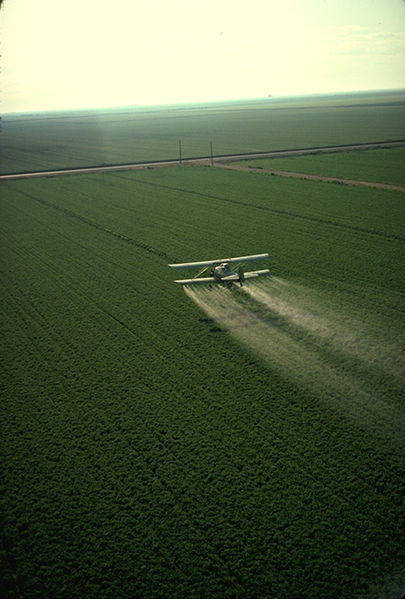 An investigation was launched in September when the company admitted that its fungicide Moon Privilege – also known as Luna Privilege – was “possibly the cause of the abnormal growth”. It acknowledged “atypical symptoms” in vines where the fungicide had been applied.

Grape growers reported deformed leaves and lower yields after using the chemical, with losses in Switzerland estimated to stand at 80 million Swiss francs ($83.73 million), according to marketing group Swiss Wine.

Harvest losses were said to have totalled 6.65 million kilos of grapes in 2015, about 4.85% percent of 2014’s crop, with Pinot Noir and Chasselas hit hardest. A few Swiss growers lost their entire 2015 crop.

According to Reuters UK, Bayer is currently collecting data and assessing how much it will offer to wine growers, with payments expected to be made from the start of next year.

“Bayer will on a voluntary basis compensate affected wine growers which have used the Moon Privilege/Luna Privilege fungicide last year,” a Bayer spokesman said, who added that “clear cause” for the damage had been determined.

Switzerland’s Federal Office of Agriculture suspended its approval of Moon Privilege in July. Growers will be required to resolve their own claims with Bayer, however the Swiss Agriculture Ministry said it would continue to work with the company to determine the cause of damage.