‘Too late’ to change 1855 classification

It is “too late” to update Bordeaux’s famous 1855 classification of Grand Cru Classé estates, according to one key player in the region. 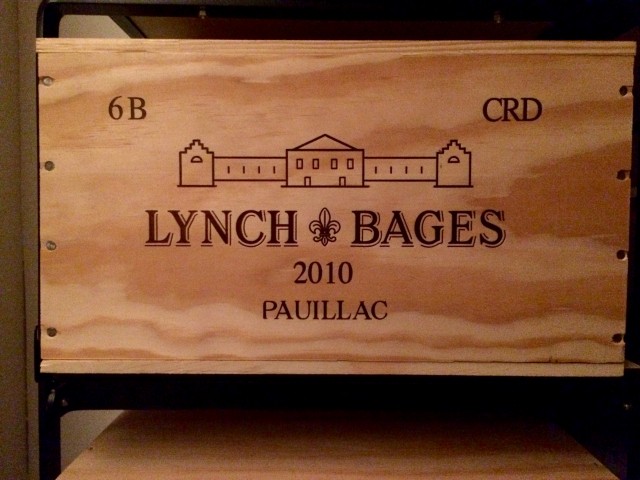 Speaking to the drinks business during a recent visit to Bordeaux, Charles Thuillier, co-director of Château Lynch-Bages in Pauillac said: “Even if we wanted to change things now I think it’s too late. The 1855 classification is part of history now.

“We’re a fifth growth but are often told that our wines are the quality of a second growth. Pontet-Canet is in a similar situation. People ask us if we’d like the classification to be updated as it would give us the chance to move up, but I don’t think it will happen.

“There were a lot of problems with the Cru Bourgeois re-classification and the St. Emilion re-classification still isn’t resolved so, even though we could benefit, I don’t think it’s a wise idea to start revising the 1855. I think there’s no question that the five first growths deserve to be there.”

Thuillier admitted he received resistance from the négociants after Lynch-Bages changed the name of its second wine to Echo de Lynch-Bages in 2008 to bring it more in line with the grand vin, but they have since come around the idea.

He also revealed that the estate was embarking on a dramatic renovation to its winery to double the number of fermentation tanks from 45 to 90 to allow for microvinifications of each plot.

“We’re blending the plots earlier in the process than we’d like at the moment,” Thuillier told db. He also revealed that the estate was developing its own yeast strain to better bring out the taste of the terroir in the wines.

Lynch-Bages uses around 75% new oak in its grand vin so as not to overpower the final taste. “I could say that 25% of the wine doesn’t deserve the new oak. If your wine isn’t strong enough for it then it can become a caricature,” he warned.

The 2015 harvest finishes today at Lynch-Bages, with Thuillier describing it as a “great” vintage both in terms of quality and quantity, similar in character to 2005.

“It’s too early to make a call on the Cabernet but the Merlot is similar in quality to the great vintages of 2009 and 2010,” he said.