Tesco’s BWS cull is ‘good for the industry’

Tesco’s cull of a third of its wine range will be “good for the industry” in the long-term, suppliers have said. 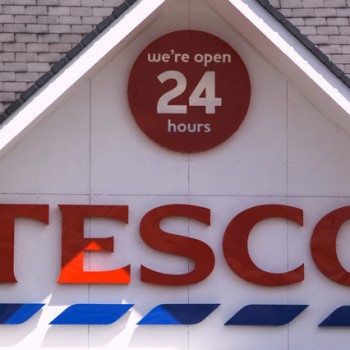 The cull of around 300 skus was originally announced back in February following an extensive category review, and this week saw the new range go nationwide in-store, along with a new, simpler pricing model.

Robin Copestick of Copestick Murray told the drinks business it was “definitely” the right thing for Tesco to do and would be good for the industry in the long to medium term.

“Aldi and Lidl have show successful grocers that you don’t need a massive range with lots of duplication in it, much of which is built to be sold at half price,” he said. “This is a genuine core range and they have got the balance right.”

He said Tesco was likely to “feel the pain” of abandoning its half price deals in the short term, but consumers would see the benefit of the new pricing structure.

“What will be interesting is in six months to see the volumes of sale and if those are the same. If so, it will show it was the right decision and there has been too much duplication in the market,” he said.

Greg Wilkins of Brand Phoenix told the drinks business the cull had been well-planned and executed from a suppliers’ point of view and had also created better clarification in the range.

The overall impression from a consumer point of view was “good”, he noted.

“The new ranging gives a lot of clarification in stores and it is much easier to see the products,” he told the drinks business. “The big impact for consumers is that everything on shelf looks good value as the front-line pricing is more aggressive.”

In August, Tesco has announced the closure of its online wine community in order to focus on promoting its in-store and online wine offering.