Global wine production is estimated to have increased by 2% in 2015, according to a report by the International Organisation of Vine and Wine (OIV), with Italy once again named the world’s biggest producer having increased its volumes by 10%. 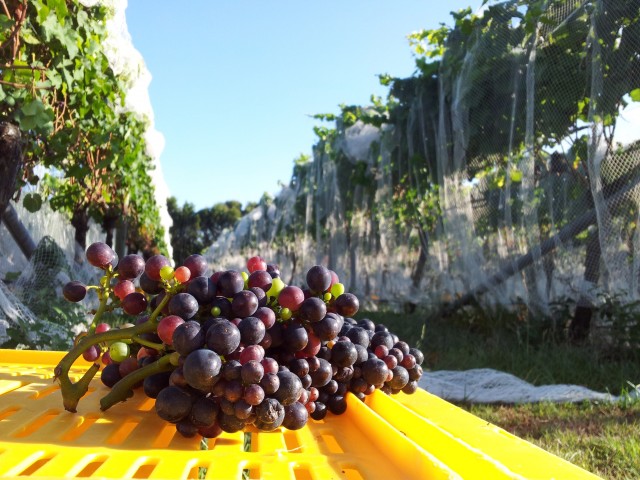 In Australia and New Zealand production has remained stable for almost three years, at 12 and 2.4 million hectolitres respectively, excluding the “exceptional” 2014 harvest in New Zealand.

The OIV also presented its findings on the rosé sector, following a study carried out in collaboration with the Provence Wine Council (Conseil Interprofessionnel des Vins de Provence, CIVP). Global production of rosé wines in 2014 is estimated at 24.3 mha, accounting for 9.6% of the world’s still wine production with four countries accounting for 80% of all production; France 7.6 mhl, Spain (5.5mhl), the United States (3.5mhl) and Italy (2.5mhl).

France and the United States are the main consumers of rosé wines, with 8.1 and 73.2 million hectolitres consumed respectively in 2014. Only a few countries have seen their rosé wine consumption drop, specifically Italy, Spain and Portugal.