A regular contributor to this round-up, Dave McIntyre at The Washington Post has this week written on exceptional Pinot Noir from Oregon.

On this particular wine from the Willamette Valley, he writes: “Given the quality year after year, this wine is indeed a great value for the price. There are still several cases of the 2012 vintage in the local market.

“The wine is drinking beautifully now and should only improve over the next several years, with ripe red-fruit flavours and a silky mouth feel. The 2013 is also delicious but needs some time, in my opinion, to bring its gangly parts together.”

Next in his perfect Pinots is this wine, which he describes as “an exceptional Pinot from another of my favourite Oregon producers.”

He says, “It’s quite ripe, rich and deep, with black-fruit flavours and some hints of earth. The alcohol is high – a factor of a ripe vintage – but this wine holds it well.”

“This is another Oregon producer worth seeking out,” writes McIntyre, advising readers to “order direct from the winery or look for it on fine-restaurant wine lists.”

And the wine itself? “The Dundee Hills are at the heart of the Willamette Valley, on volcanic soils that give the wines structure while maintaining finesse,” he writes. “Winemaker Jay Somers makes a Willamette Valley bottling that is more widely available and also delicious.”

Next up is the influential Eric Asimov of the New York Times who has fallen head-over-heels for this wine from tiny Vermont producer La Garagista, owned by Deirdre Heekin along with her husband Caleb Barber.

“Ms. Heekin and her La Garagista wines demonstrate that wines made of hybrid grapes can not only be deliciously satisfying but can also show a sense of place,” Asimov says.

“Ms. Heekin’s wines are not intended to be complex works of art. They are direct and fresh, rooted in the notion that wine is food and belongs on the table, like bread or fruit.”

And on this particular wine, among Asimov’s favourites, he says the “lightly sparkling rosé made of Frontenac Gris” tastes of “raspberries and lemons, with a touch of refreshing bitterness.” 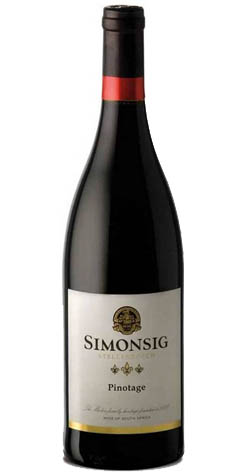 She writes, “This beauty bursts with enticing aromas, sturdy acidity, supple tannins with gentle grip, smooth flavours on the palate.

“Intense aromas of sweet-scented cherry, blackberry and dried cranberry are followed by flavours of dark berries, molten chocolate, cranberry and spice supported by a spine of acidity, ripe tannins, a nice infusion of oak.”

Next is the choice of Dallas News wine writer Rebecca Murphy, who highlights this Clare Valley red as her choice of the week.

She reports: “The Clare Valley is in the state of South Australia. There you will find many of Australia’s best known wine regions including Barossa Valley, Coonawarra and McLaren Vale, all famous for their red wines.

“South Australia’s Clare Valley, by contrast, is best known for crisp, bone-dry Rieslings. If you look at the average temperature of Clare Valley, it would seem to be quite a warm region that would produce high-alcohol, very ripe wines.

“However, cool night temperatures and some sea breezes help to moderate the warm temperatures and produce wines that taste more like cool-climate wines, like this handsome, savoury, well-structured Syrah.” 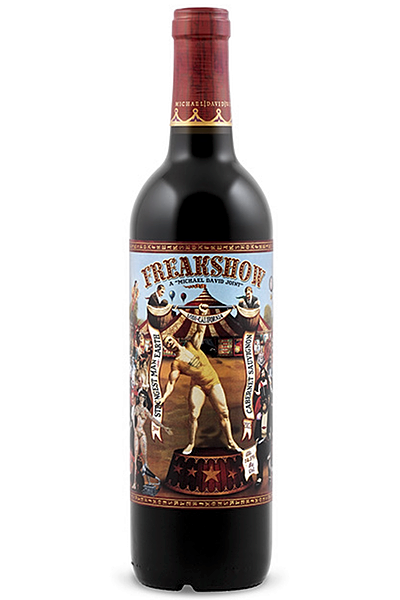 Dennis Sodomka of the Augusta Chronicle is full of praise this week for this unique Cab Sav out of California. “In the glass it is a beautiful deep-purple colour, with pleasant aromas of plums, liquorice and cedar.”

He continues: “With the first sip, the fruit explodes in your mouth; there is no restraint, no waiting for the wine to open. I tasted black cherry, plum and a hint of spice. It has a medium finish and very little dropoff in flavour.” He reports that he finished the bottle two days after opening it, “and it still was bright and full of ripe fruit.”

“The grapes come from the 2012 vintage, which was outstanding in Lodi and most of California. A small amount of Petite Sirah was added to the blend, but it is nearly all Cabernet…The wine spent 14 months in French oak before bottling.”

For those who have been “turned off by the mouth-puckering heavy oak flavours found in some Cabernets, this is the one to try. It is a great example of the luscious fruit flavours that made Cabernet Sauvignon so popular.” 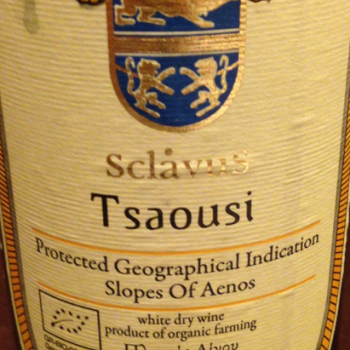 And finally, the good people of Punch magazine, based in New York, have collected their favourite “island wines”. That is, not “desert island wines”, but wines made on islands. Why not?

First from our selection of their selection, is this wine from the Greek island of Cephalonia. Punch says, “One of the most surprising wines in the tasting, this 100% Tsaousi tasted like a Jura white that parachuted onto a Ionian cliffside.

“Clearly having undergone a period of time ageing under flor, it showed a yeasty, savoury slightly oxidised note combined with crisp acidity. One of our favourites of the tasting.” 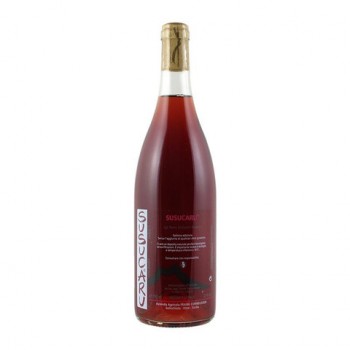 Next, from the football off the coast of the boot that is the Italian mainland, Sicily, comes this rosato from Mount Etna naturalist Frank Cornelissen. “Susucaru rosato has found its way onto more wine lists this summer than ever before, and rightfully so.

“The perfect balance of savoury and fruity (with plenty of grip courtesy of the addition of Etna’s most hardcore red grape, Nerello Mascalese), it repackages all of the seriousness and intensity of Etna’s volcanic wines into a light, eminently drinkable package.” 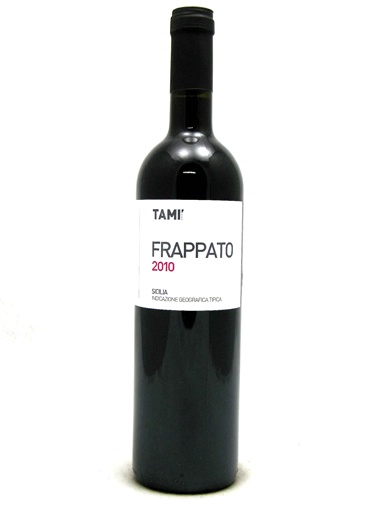 And rounding off their and our list is this “side project from the queen of Sicilian wine”, Arianna Occhipinti, a Frappato from organically farmed vineyards in Sicily’s Vittoria region that has “become so popular among sommeliers and retailers that it now sells in allocations.

“Herbal and fruity without sacrificing structure, this is about everything you could want in a house wine. It’s also great with a slight chill,” they say.