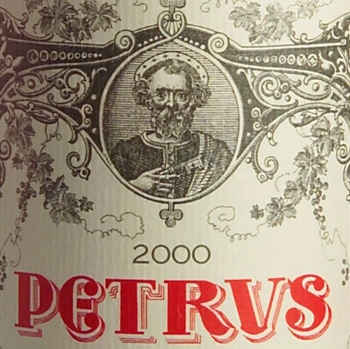 Featuring the collection from a single-owner, the sale is referred to as “white glove” because it was 100% sold by both lot and value.

Stephen Mould, head of wine for Sotheby’s Europe said: “Today’s sale was a landmark auction for Sotheby’s – our first-ever ‘white-glove’ wine sale in London. This single-owner sale, comprising a superb collection of Bordeaux, demonstrated once again the importance of perfect provenance.

“There was strong bidding from the UK, Europe and Asia, with buyers eager to secure wines from vintages from 1989 to 2007. The bumper series of autumn wine sales at Sotheby’s promises to be one of our best, as we now look forward to this season’s auctions in Hong Kong, New York and London.”