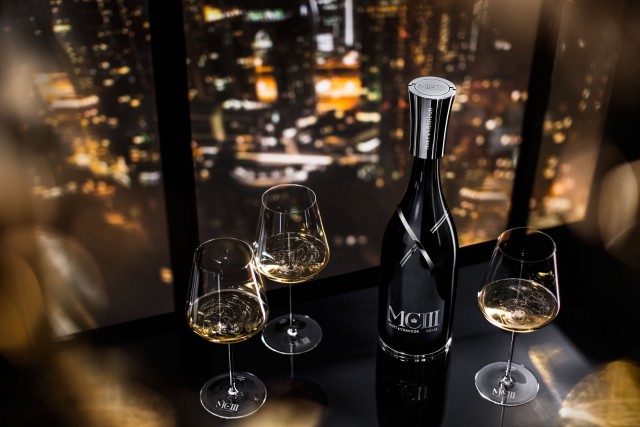 Named “MCIII” after the initials of the house and the three-layer blending process, the top-end sparkler has been in the pipeline for the last 15 years.

Just over 37% of the blend comes from the 2003 vintage, equally balanced between Pinot Noir from Ay and Chardonnay from Chouilly and Cramant aged in stainless steel.

The remainder of the blend was formed by uncorking bottles of the 1999, 1998 and 1993 vintages of Moët Grand Vintage Collection disgorged from the cellar. 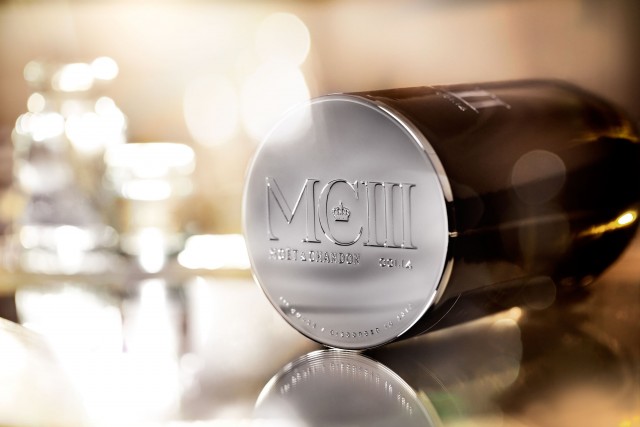 The first release of MCIII carries the numbers “001.14” on the bottle in reference to that fact that the inaugural batch of the fizz was disgorged in 2014.

Having rested in the Moët cellars for a decade, some 15,000 bottles have been released by Moët and will be available to buy directly from the house.

The multi-vintage sparkler is said to boast notes of “coffee, malt, hazelnut, citrus and candied fruits”. Priced at €450 a bottle, the fizz costs over twice the amount of a bottle of Dom Pérignon, which is also owned by Moët & Chandon.